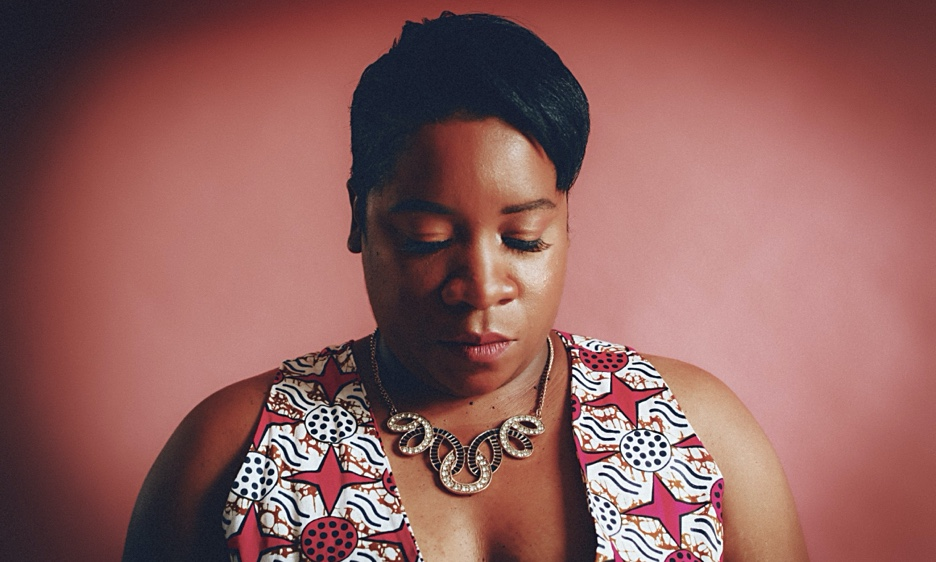 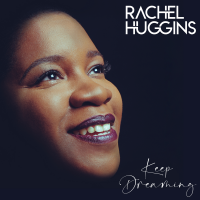 The London singer-songwriter gives an injection of much-needed vibrancy via her debut EP Keep Dreaming.

Singer-songwriter Rachel Huggins weaves a rich tapestry with her debut EP, Keep Dreaming. Hers is a sound emerging from London’s thriving jazz scene, interwoven with flecks of funk, soul and golden, RnB grooves. The five-track release is about “uplifting your inner voice and raising levels of consciousness so we can make better informed choices as we go forward in life”, Huggins shares.

Huggins’ voice is just as primed for the smoke and lowlights of a lounge as it is the stage. The EP was shaped by her experience at Love Supreme Jazz Festival, where, she said, “for the first time I felt like there was a place for me in the music industry; where I could perform the music I write and love without feeling like I have to follow a standard Stateside RnB song structure or backing tracks in order to succeed.”

Even before its release, Keep Dreaming was making a splash. With support from the likes of The Line of Best Fit, A&R Factory, SoulTracks and BBC3’s Edward Adoo, one of EP’s forerunning singles, “Feel So Good” peaked at Number 13 on the Grenadian Soul Chart.

Huggins’ sound is also distinctly ‘London’, influenced by the creative hive of artists such ‘the founder of nu-classic soul’, Omar, whose show at Rich Mix in Shoreditch spurred her on to channel her own distinct voice.

Keep Dreaming captures Huggins’ range and tone, from sun-kissed celebrations to turning inward, offering you a hand to hold through your darkest insecurities with groove-inflected words of self-love. In trying times, her sound is the shot of optimism we need.

Tackling personal ruts and political gloom with single “Take Control”, Huggins proves that she is concerned as much with matters of the head as well as those of the heart. A genre-spanning canvas, bringing the colours of soul and disco, the track is a welcomed distraction from not only the pressures of our day-to-day lives, but far the more enduring issues of institutionalised racism that continues to affect Huggins’ community. “I want to be released from the confines of my mind, of my government. I want my people to receive justice from the injustices of my people,” she sings on the song’s bridge.

Ever the perfectionist, Keep Dreaming has been years in the making. Waiting for the right producers, mixing and collaborations, Huggins was as much a singer-songwriter as she was an alchemist. She found this with MC and spoken word artist LyricL on “Opportunity Knocks”. It’s a powerful union of women exuding an infectious sense of confidence, from Huggins’ silky vocals to LyricL’s sharp rap verses. “It’s time for a change, it’s time for a new perspective”, she promises, inviting us to open our minds to seizing what we want with both hands.

“‘Keep Dreaming’ is about setting goals and working towards them no matter what comes your way. Sometimes Opportunity Knocks and we are not ready to take it because of fear of the unknown. Sometimes the loves of our life pass us by because we were not honest about how we feel from the outset. If you know better, you should Do Better. This gives a sense of Freeness and empowerment. So ultimately, it’s about different forms of letting go and taking risks”, she said. It’s true, it Feels So Good.