Popular TV Talk Show Host And Singer Oleg Frish Celebrates 20th Anniversary In Media With New Single & Video "The Things We Did Last Summer, From "Duets With My American Idols"

I’ve always been fascinated and an avid fan of songs from the American Songbook, which I believe is the greatest music ever recorded. Making this album and getting a chance to sing with so many incredible artists was really a dream come true. –Oleg Frish 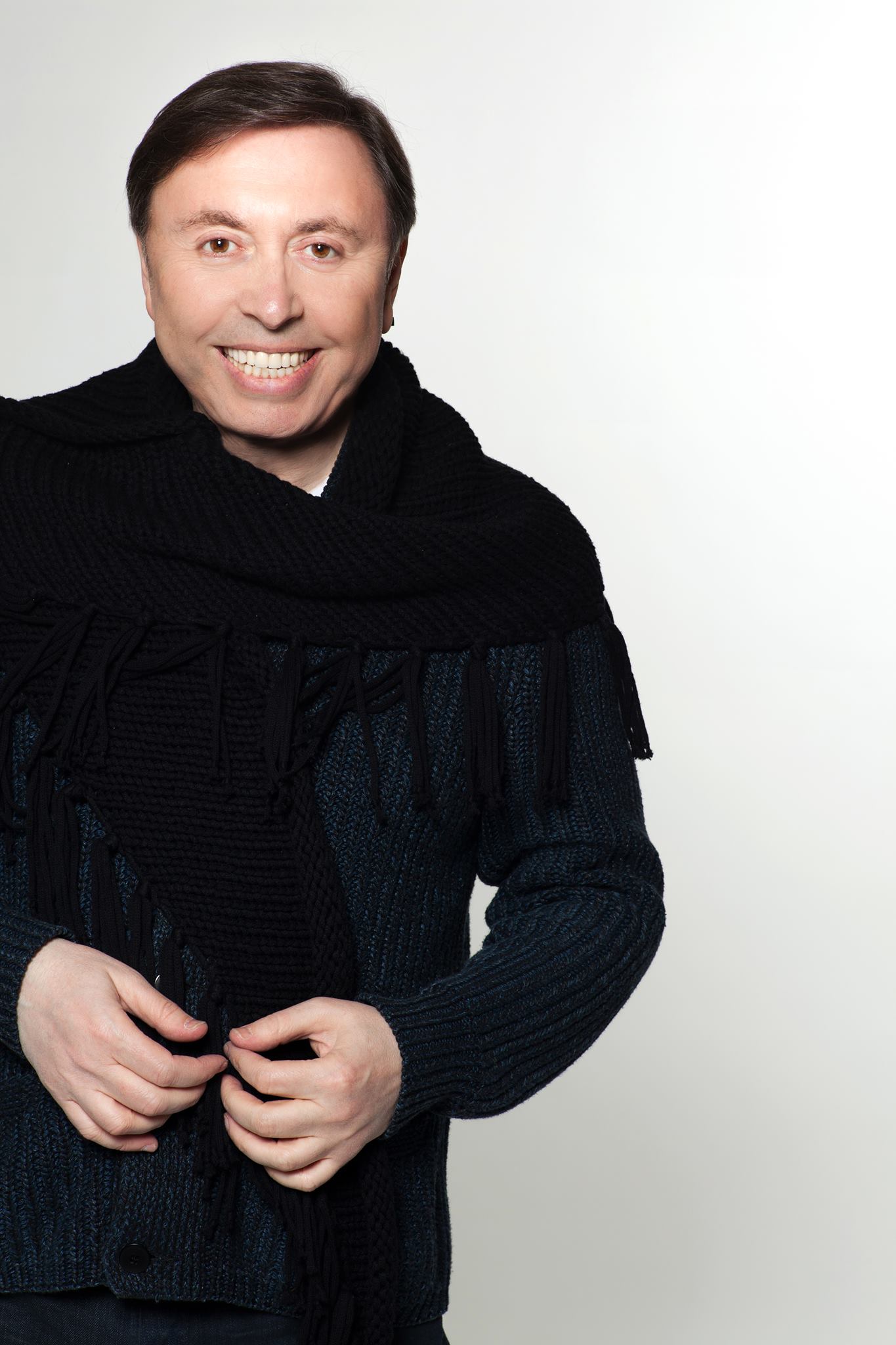 slideshow
Oleg Frish, the acclaimed New York based radio and talk show host and singer/performer is celebrating his 20th Anniversary in media this year. Since moving from Russia to New York to premiere his weekly talk show on Russian Television International (RTVi) he has interviewed over 2,000 music stars, celebrities, and many of his personal American idols including; the late James Brown, B.B. King and Donna Summer, Connie Francis, Engelbert Humperdinck, and Kenny G, to name just a few. Frish is kicking off his anniversary year with the release of a new single/video, “The Things We Did Last Summer", which is culled from his recent album release, “Oleg Frish, Duets With My American Idols." The single and its accompanying music video are available now.

“The Things We Did Last Summer," is one of four solo performances by Oleg on his album. The video, which features Frish’s smooth voice reminiscing about time spent with a loved one, (played by Yulia Zavyalova, a noted actress, television and radio personality), was produced and directed by Pete Polyakov on locations in NYC, Soho, and at the Master Theater in Brooklyn. It's Oleg's debut solo video, and follows his earlier duet videos with Gary U.S. Bonds ("You're Nobody Until Somebody Loves You") and Lou Christie ("When You're Smiling').

Oleg Frish: Duets With My American Idols, is a 14 track opus comprised of ten amazing duets with an all-star cast of revered artists and favorites of Oleg's, who deliver inspired performances of classic songs from the golden years of the American Songbook . The album includes an introduction by Connie Francis and duets with Bobby Rydell, Gary U. S. Bonds, Lainie Kazan, Tony Orlando, the late Ben E. King (in his last known recording), Melissa Manchester, Chris Montez, Peggy March, and B.J. Thomas. The recording was released on Frish's own imprint, Time Out Media, distributed by BDG/RED Distribution, LLC (a division of SONY Music Entertainment).

Over the past five years Oleg has also been developing his live show with sold out performances at the Metropolitan Room in NYC and other venues (The Laurie Beechman Theater, The Millennium Theater in Brooklyn, and Joe’s Pub ). He’s continuing his anniversary celebration with upcoming performances at Trumpets Jazz Club (with Special Guest Roseanna Vitro) March 5th in Montclair, NJ, and at 54Below (with Special Guest Gary U.S. Bonds) in NYC, April 8th.