SOURCE: BETWEEN SOUND AND SPACE - AN ECM RECORDS RESOURCE
February 12, 2011
Sign in to view read count 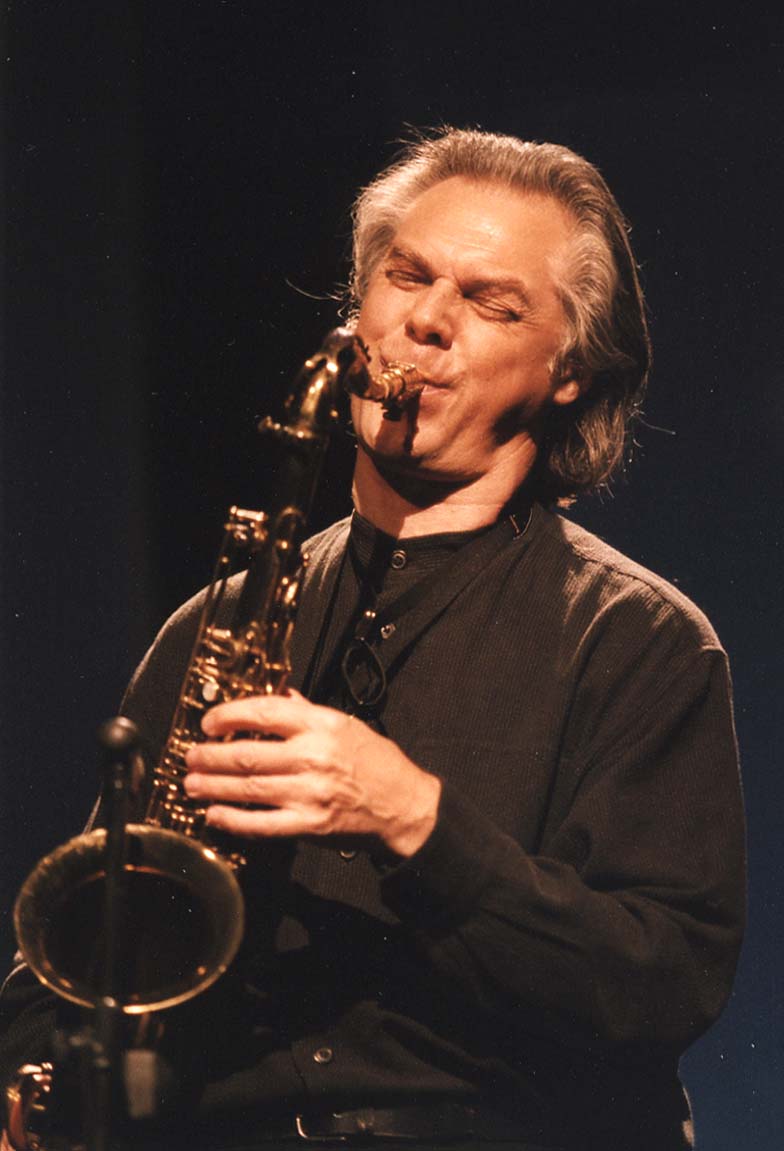 Places brings together another congregation of musicians that could only come from ECM. Drummer Jack DeJohnette lassoes his scurrying loops to the acoustic hooks of guitarist Bill Connors, while John Taylor supplements most of the cargo with organ. At the helm of this vessel is Jan Garbarek, whose saxophonism starts high and goes only higher. With cumulative notecraft and a heartfelt commitment to atmosphere, he and Taylor unwrap a lush nexus in the stunning opener. The occasional harmonic falls like a dandelion seed onto this pool of night as cymbals splash all around us. Taylor weaves a fine spread, anchoring us with sustained bass lines and attentive chording, leaving Garbarek to seal every crack with his sonic caulk. Connors seeks to light his surroundings, striking at the flint with his percussive gesticulations in hopes that one spark might show the way. Garbarek sharpens himself with arid flavor and carves out a miniature oasis in the crumbling image of exotic desire. The organ weaves in and out like a halo circumscribing us with subtle urgency until it pulls us beyond the point of no return, where dwells only silence in these “Reflections." We then find the organ “Entering" into an electric guitar embrace. Bass and drums give us footholds where we might not expect to find them. Thus, what began as an elegy turns into a far-reaching journey that is over too soon. But in the next track we're still “Going Places," spurred by DeJohnette's steady pulse and Garbarek's hidden thermals. The energy comes in waves, subsiding here for a guitar solo and swelling there at Garbarek's call. “Passing" ends where the album began, in a fluid ostinato of organ over which Connors looses his wavering song. Garbarek draws an ascendant pattern between those quiet strings, lifting us to an arena in which age curls into a semblance of time.

For anyone who wished Aftenland had a beat, this one's for you.

This story appears courtesy of Between Sound and Space - An ECM Records Resource.
Copyright © 2021. All rights reserved.