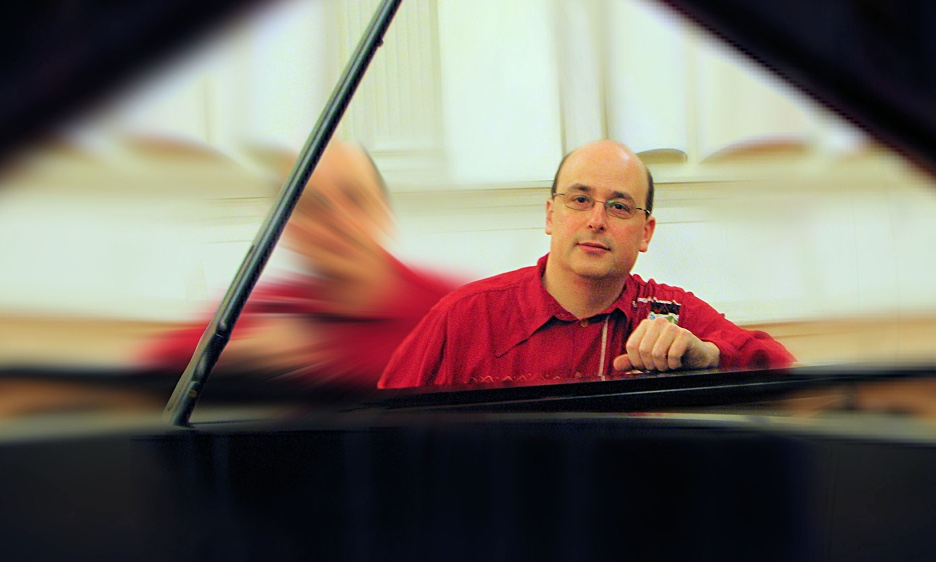 I would like to thank the wonderful students at the New England Conservatory Preparatory School for inspiring many of the pieces on 'Outstandards' and their arrangements. &#151Eyran Katsenelenbogen 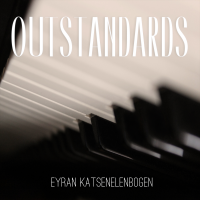 In Outstandards, pianist Eyran Katsenelenbogen presents jazzy renditions of classical cornerstones such as “Für Elise" (Beethoven) and Mozart’s “Piano Sonata in C major" alongside jazz classics such as “Tea for Two" (Youmans / Caesar) and “Cheek to Cheek" (Berlin). Katsenelenbogen also revisits Chick Corea’s “Armando’s Rhumba," which was released on his CD Solotude in 2005 and delivers an intimate performance of “Insensatez" (How Insensitive) (Jobim / De Moraes). Prior to their recording for the CD, all the pieces on Outstandards were performed extensively during Eyran’s concert tours in China in 2014 and 2016. The piece “Insensetaz" (How Insensitive) carries a special meaning for Katsenelenbogen and is dedicated it to his parents, in gratitude for their eternal love.

“Perhaps Katsenelenbogen is most in league with Art Tatum for this fact: he sets the bar towards which other pianists must strive." — Jay Deshpande, All About Jazz

“He is a passionate man who feels deeply, and he has the talent to express those feelings through his playing. You can not help but be moved by his performance." —Frank Rubolino, Cadence

“ We are truly fortunate that Eyran has chosen to display his talents as both a performer and teacher, and hopefully to bestow them upon listeners and students alike for many years to come." —Andrea Canter, JazzReview.com

In conjunction with the release of Outstandards, Eyran Records has also initiated the International Outstandards CD Release Concert Event Kickstarter Campaign. This campaign, which will end on Sunday, July 21, 2019, has been established in order to fund the production, recording and worldwide live-streaming of Eyran Katsenelenbogen's new solo piano album official 2020 CD release concert.

Requests for artist press packet including Outstandards review / airplay copy may be directed to Eyran Katsenelenbogen Managemen at [email protected].

This project was made possible with funding from New England Conservatory.