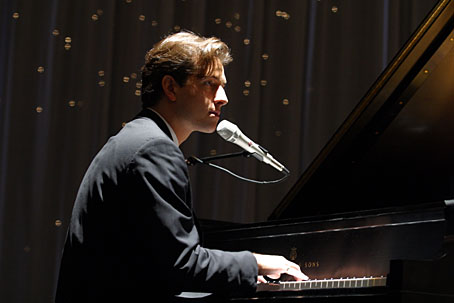 The realization of East Of Angel Town began when Cincotti teamed up with noted producer and 14-time Grammy winner David Foster, producer Humberto Gatica and producer / sound designer Jochem van der Saag to create a dynamic sound that is simultaneously classic and modern.

Cincotti has been combining the old and new ever since he burst onto the scene at the age of 19 when his self-titled debut album – filled with stellar interpretations of jazz standards – led him to become the youngest musician ever to claim the top spot on Billboard’s Jazz chart. Following his breakout success, The New York Times called him “one of the most promising singer-pianists of the next generation.”

This story appears courtesy of On Target Media Group.
Copyright © 2020. All rights reserved.