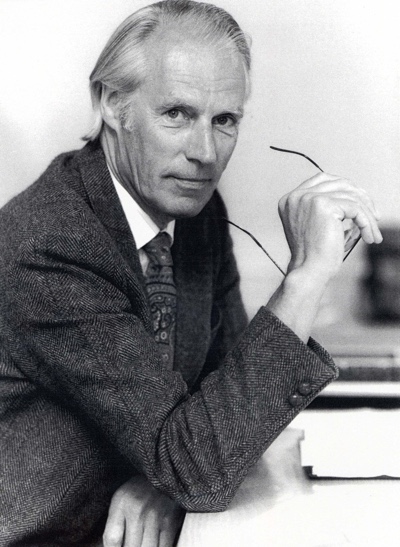 slideshow
Often described as the 5th Beatle, record producer and executive George Martin left an indelible mark on modern music.  Among the many tributes paid to Martin, who passed away at  earlier this week, were statements from Paul McCartney and UMG CEO Lucian Grainge.

I’m so sad to hear the news of the passing of dear George Martin. I have so many wonderful memories of this great man that will be with me forever. He was a true gentleman and like a second father to me. He guided the career of The Beatles with such skill and good humour that he became a true friend to me and my family. If anyone earned the title of the fifth Beatle it was George. From the day that he gave The Beatles our first recording contract, to the last time I saw him, he was the most generous, intelligent and musical person I’ve ever had the pleasure to know.

It’s hard to choose favourite memories of my time with George, there are so many but one that comes to mind was the time I brought the song ‘Yesterday’ to a recording session and the guys in the band suggested that I sang it solo and accompany myself on guitar. After I had done this George Martin said to me, “Paul I have an idea of putting a string quartet on the record”. I said, “Oh no George, we are a rock and roll band and I don’t think it’s a good idea”. With the gentle bedside manner of a great producer he said to me, “Let us try it and if it doesn’t work we won’t use it and we’ll go with your solo version”. I agreed to this and went round to his house the next day to work on the arrangement.

He took my chords that I showed him and spread the notes out across the piano, putting the cello in the low octave and the first violin in a high octave and gave me my first lesson in how strings were voiced for a quartet. When we recorded the string quartet at Abbey Road, it was so thrilling to know his idea was so correct that I went round telling people about it for weeks. His idea obviously worked because the song subsequently became one of the most recorded songs ever with versions by Frank Sinatra, Elvis Presley, Ray Charles, Marvin Gaye and thousands more.

This is just one of the many memories I have of George who went on to help me with arrangements on “Eleanor Rigby", “Live and Let Die" and many other songs of mine.

I am proud to have known such a fine gentleman with such a keen sense of humour, who had the ability to poke fun at himself. Even when he was Knighted by the Queen there was never the slightest trace of snobbery about him.

My family and I, to whom he was a dear friend, will miss him greatly and send our love to his wife Judy and their kids Giles and Lucy, and the grandkids.

The world has lost a truly great man who left an indelible mark on my soul and the history of British music.

God bless you George and all who sail in you!

Yesterday the world lost one of its most creative and influential talents, Sir George Martin. A producer with few peers in a career spanning 60 years, George discovered and developed some of the world’s greatest artists, sent dozens of songs to the top of the charts, won six Grammys and achieved No. 1 hit records in four consecutive decades.

Simply listing his achievements undersells what George actually accomplished in his 90 years of life. Having taught himself piano as a young boy, he went on to study classical oboe and, as a young man, produced classical, pop and comedy albums. In fact, he signed one unknown band not only for their intriguing (albeit undeveloped) vocals, but also because their witty wordplay at the audition made him laugh. And with George’s sharp guidance and soulful orchestration, that group—The Beatles—soon took the world by storm.

I think that says a lot about George. Not only that he had a keen sense of where music was headed. Not only that he had deep artistic talent in his own right. But that he was also quick to laugh, play and embrace life’s greatest possibilities. Over the years, whether he was producing classical, pop, jazz, TV, comedy, film or live performances, George never lost that spirit, and through his work, he brought so much joy to so many people.

So even as we mourn his passing, may we all draw inspiration from his life. George’s music—and his memory—live on, not just as part of the foundation of Universal Music, but of contemporary culture around the world.