Patrick Cornelius to Perform at Rubin Museum in NYC on March 4th, 2011

SOURCE: TWO FOR THE SHOW MEDIA
February 26, 2011
Sign in to view read count 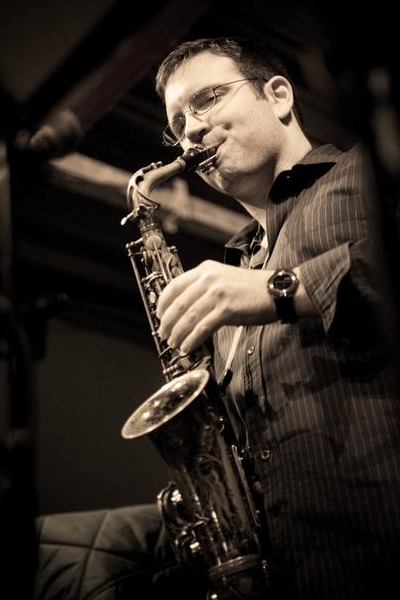 slideshow
Saxophonist/Composer Patrick Cornelius will be performing in concert at The Rubin Museum in NYC on Friday, March 4th, 2011 at 7:00PM as part of the 2011 Winter/Spring Harlem in the Himalayas Jazz Series. This performance is in celebration of his new Whirlwind Records release titled “Fierce."