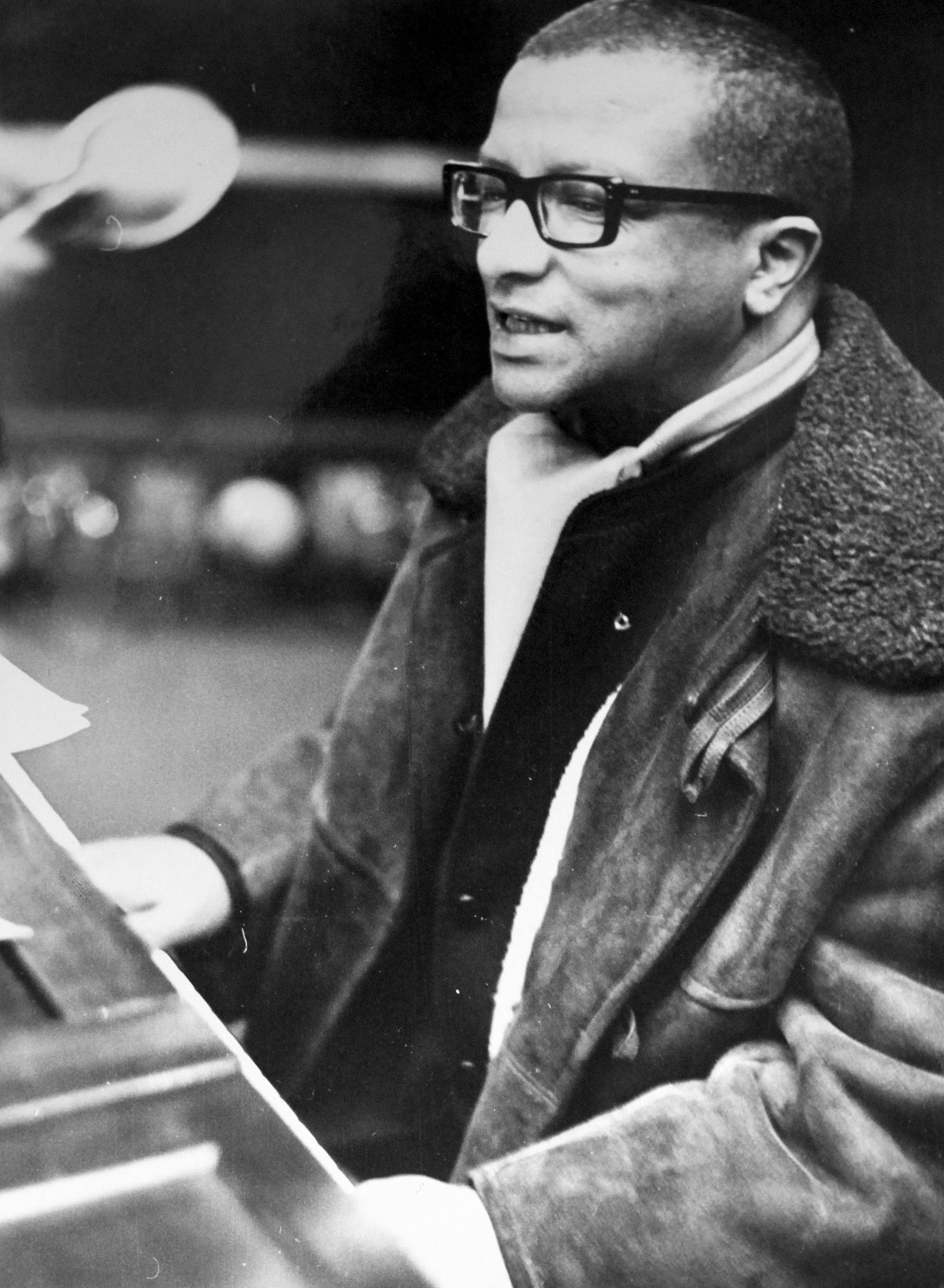 Duke Ellington might be a more recognizable name than that of Billy Strayhorn, but Strayhorn's influence and genius cannot be discounted. The esteemed pianist, arranger, composer and lyricist was known for writing jazz classic's for Duke Ellington and his Orchestra, with credits on monumental standards such as “Lush Life," “Chelsea Bridge," and “Take the A Train," as well as multiple others. Having met Ellington in 1938, Strayhorn (who was 23 at the time) became one his main musical influences and collaborators - even leading Ellington to state, “Strayhorn does a lot of the work but I get to take the bows." He brought a sense of cohesiveness to Duke Ellington's playing as well as his own style and sound to the band.

However, Strayhorn's acclaim did not come without some struggle. Born in Ohio, Strayhorn's mother moved him to Pittsburgh where they could avoid the alcoholic nature of his father. The pianist's mother and grandparents raised him, and they would become his main source of musical inspiration. This eventually led him to begin compositions of his own. Originally, Strayhorn wanted to write classical compositions but soon realized that the prejudices at the time would not allow him to enter a genre primarily dominated by white musicians. He gave up on classical dreams but not soon after joined Duke Ellington for one of the most prolific collaborations in jazz. Strayhorn, over his 29-year-musical career, was not only known for his pioneering works but also for his forward thinking on human rights. Strayhorn was openly gay during a time when race and sexual orientation in America were highly delicate political and social subjects. Strayhorn's experiences and courage laid the groundwork for future LGBT artists in the jazz community to be out and proud of their identity.

“From Strayhorn to Cecil: Jazz Innovation in America" is a noteworthy roundtable discussion designed to delve further into the lasting and remarkable influence that both Billy Strayhorn and Cecil Taylor have had on modern music, particularly throughout America's less tolerant days. The panel will feature David Hajdu (Lush Life: A Biography of Billy Strayhorn), John Szwed (Space is the Place: The Lives and Times of Sun Ra), Philadelphia pianist and Pew Fellow Orrin Evans, and will be moderated by JazzTimes' John Murph. It will take place on Friday, September 19 at 3:00pm at University of the Arts Bank. Admission will be free for this event.

“Lush Life: Philadelphia Celebrates Billy Strayhorn," produced by the Philadelphia Jazz Project in collaboration with OutBeat organizers, will honor the musical pioneer. Featuring a group of diverse, multi-dimensional musicians, vocalists and poets from the Philadelphia area, the event will embody exactly what Strayhorn stood for throughout his musical career and personal life. The event will include performances from big bands, a cappella groups, solo acts and ensemble groups as they recreate some of the most important compositions known to jazz, in honor of Strayhorn. The arrangements, prepared by bassist and composer Keith DeStefano, will feature not only Strayhorn's brilliant works but also many other original compositions that his work influenced such as pieces by Thelonious Monk and Charles Mingus. Additional pieces throughout the night will include a piano duet featuring Dena Underwood and Andy Khan, and dueling piano performances; trumpeter Terell Stafford and saxophonist Tim Warfield in a quintet setting; a solo piano performance with Raymond A. King; a trio a cappella poetry suite; and much more. The event will be held on September 19 at 8:30pm at the Suzanne Roberts Theatre. Tickets are $25 for General Admission and $35 for VIP.