SOURCE: SOMETHING ELSE!
January 22, 2011
Sign in to view read count 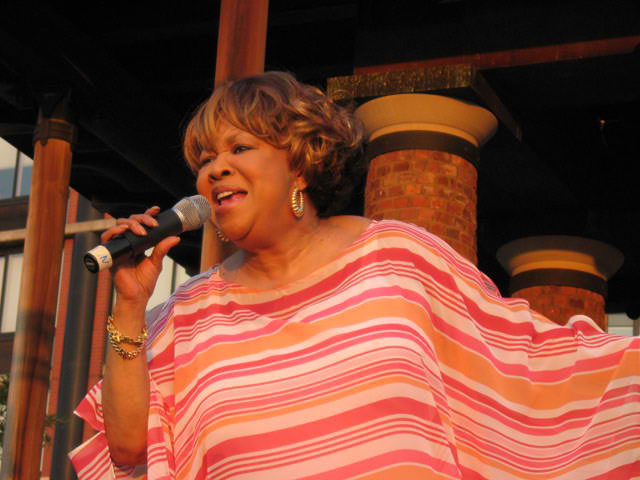 Over the course of a remarkable career, both with her family band the Staple Singers and as a solo artist, gospel-soul icon Mavis Staples has bravely explored the frustrations, sorrows and then joys of the African-American freedom fight. But, lest we forget, she can still rock it.

“Last Train," from Staples' most recent album, proves the point.