Not the Miles Davis Nonet 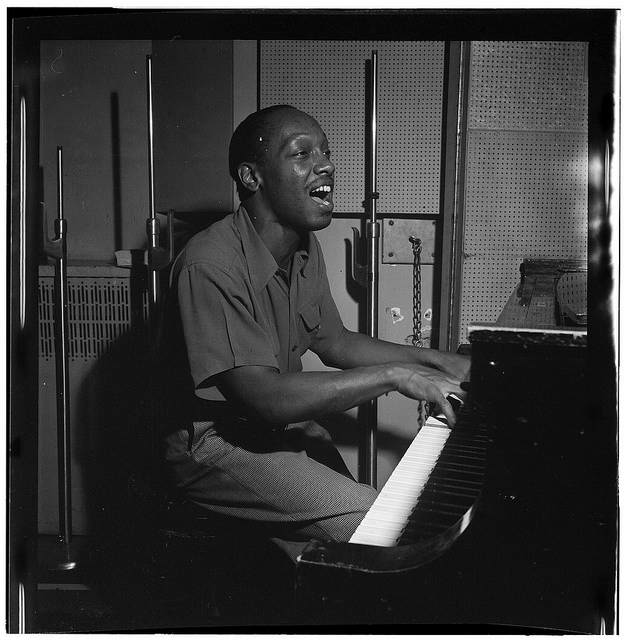 slideshow
Picking up where we left off yesterday, 1949 was quite a remarkable year for jazz. The second American Federation of Musicians' ban ended in late '48, allowing record production to resume after nine months. The LP record was introduced by Columbia, RCA unveiled the 45, magnetic tape started to roll in recording studios, bebop was peaking, R&B was heating up and cool was the new brainy sound, with some jazz artists straddling all three genres.

Just as jazz styles were shifting that year, arranger Pete Rugolo joined Capitol as its music director following Stan Kenton's dissolution of his orchestra for a year. At Capitol's helm, Rugolo recorded a significant number of key artists, including Lennie Tristano, Lee Konitz, Buddy DeFranco, Miles Davis and Tadd Dameron. While you're certainly familiar with the Miles Davis Nonet—also known as the “Birth of the Cool" band"—you may be less aware of a similar supergroup with a more boppish flavor led by Dameron called the Tadd Dameron Big Ten. The group first recorded for Capitol on January 18, 1949—two days before the first studio date of the Miles Davis Nonet. Interestingly, Davis was in the Dameron group during the second recording session in April, probably a last-minute sub given trumpeter Fats Navarro's growing drug use and mounting unreliability.

Interestingly, neither the Miles Davis Nonet nor the Tadd Dameron Big Ten gained much traction with record buyers, possibly because they were too experimental sounding and didn't tour as a unit to build buzz. Many of the musicians were to busy to do so and there wasn't sufficient funding. Nevertheless, Dameron's output in '49 would pave the way for a romantic orchestral sound influenced by Billy Strayhorn and leveraged later by Dameron, Gigi Gryce, Benny Golson and Quincy Jones.