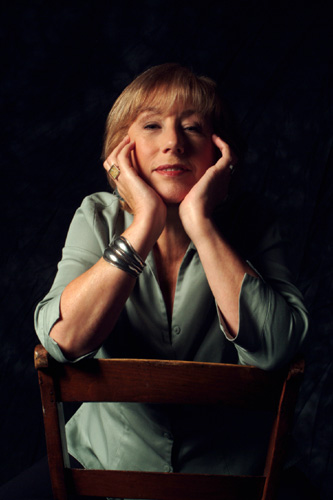 CLEO LAINE SHAKESPEARE AND ALL THAT JAZZ
16 April at 7.30pm, tickets from £30

The renowned film composer, John Barry, died in January this year. Famous for the classic music he wrote for James Bond films, he has also left a legacy of fine songs. Expect to hear these and many more in a night celebrating an extraordinary talent. Singer Yots K will host the night with her dynamic stage persona and inimitable dusky tones.

For one night only, see this best-selling member of the Blue Note roster of recording artists, now boasts six best-selling albums, a string of awards, including the British Jazz Award, The BBC Jazz Award for 'Best Vocalist,' and Album of the Year, as well as a fan base that enables her to sell-out concert halls around the world.