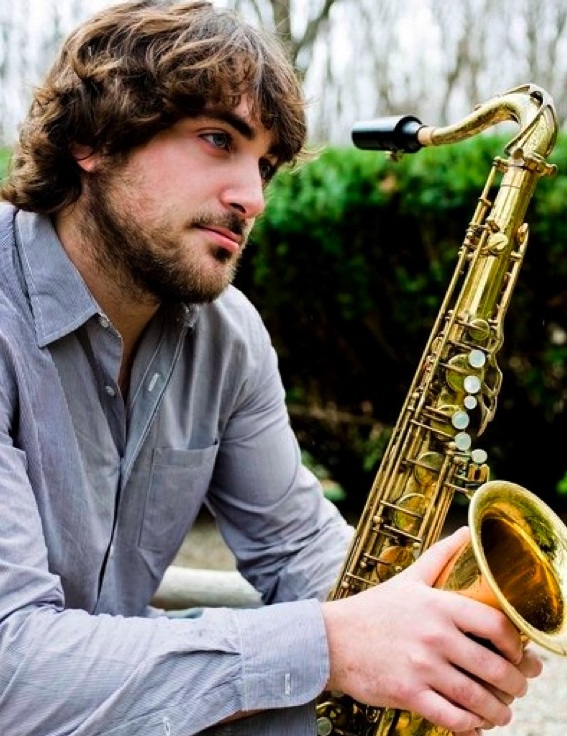 The Noah Preminger Quartet's latest CD, Before the Rain (Palmetto Records, 2011), featuring veteran pianist Frank Kimbrough, bassist John Hébert, and drummer Matt Wilson, has received rave reviews in the New York Times, All About Jazz, DownBeat, Jazz Times and many other influential publications, and has been getting radio airplay all across the United States. Based in New York City, Preminger is a constant presence in the city's jazz clubs as both a leader and an in-demand sideman.

An international edition of the Noah Preminger Quartet recently completed a successful tour of Spain and Portugal. Highlights of the tour included concerts at the Jamboree Jazz Club in Barcelona, Café Mercedes in Valencia, the Avui Jazz concert series in Vila-Real and the Porta Jazz concert series in Porto. The international group featured pianist Benny Lackner, bassist Masa Kamaguchi and drummer Joao Lencastre.

In the space of just a few short years, Preminger, 25, has already won recognition as one of the most distinctive instrumental voices in jazz. Preminger's first CD, “Dry Bridge Road" (Nowt Records, 2008), was named the year's “Best Debut" in the 2008 Village Voice Jazz Critics' Poll, and Preminger was one of the elite nominees for the 2009 Jazz Journalists Association Award won by Esperanza Spalding that year for “Up and Coming Jazz Artist of the Year."

In addition to his work as a bandleader, Preminger's growing reputation and avid interest in the musical wisdom of elder masters has resulted in appearances and projects with such artists as Cecil McBee, Billy Hart, Dave Holland, Fred Hersch, Dave Douglas, Victor Lewis, John and Bucky Pizzarelli, Roscoe Mitchell and Dave Liebman.

The Noah Preminger Quartet's performances at the Blue Note are organized with the assistance of Scott Foster Management in New York City.