SOURCE: ALL ABOUT JAZZ PUBLICITY
September 11, 2014
Sign in to view read count 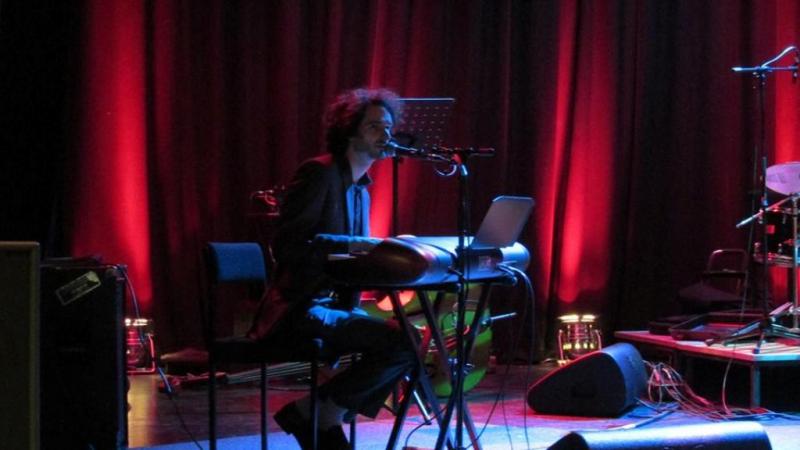 Performing at the first of a new monthly Further Into Jazz Club Night, Further into Jazz shines the spotlight on a music under-exposed locally through the lens and ideas of a new jazz generation.

On the first running of this exciting new night, Further into Jazz is proud to present the Neil Burns trio featuring Steve Davis making their Enniskillen debut.

Neil Burns is a composer, songwriter, producer and pianist, who currently divides his time between Derry, Donegal and his native Down. He has a startlingly eclectic back catalog that bridges (offbeat) pop, folk, jazz, classical, psychedelia, ambient, experimental and electronica; high, low and middle-brow, yet usually sounds like himself.

In 2011 he received an award from the Arts Council of Northern Ireland for the album project Traces and in 2013 received a commission from the Culture Company to write a specific soundscape piece for Derry/Londonderry’s year as UK City Of Culture in 2013.

He has had work performed by Atsushi Tamura, in the UK and Japan, Darragh Morgan and Mary Duella (of the Fidelio Trio) and Paul Roe (Concorde). He has been musical director of the acclaimed Inishowen Gospel Choir since 2010, and appears alongside bassist Peter Doherty in the band of Victoria Geelan.

Steve Davis is best known for his work with improvising piano trio Bourne/Davis/Kane. A collaboration between the trio and saxophonist Paul Dunmall is to be released on Babel Records later this year.

Bourne/Davis/Kane premiered Piers Hellawell’s ‘Sound Carvings, Strange Tryst’ at the Brilliant Corners festival in March, the Belfast premier coming in a year when the piece, the score of which had just been published, forms part of the first PRS for Music Foundation New Music Biennale.

Davis, who was born in Bangor, County Down, also leads the improv band Human, and earlier this year he also recorded in New York with Kris Davis and trumpeter Ralph Alessi. Davis was also the recipient of a prestigious Arts Council of Northern Ireland award in 2014.

Entry to the gig and pre-gig masterclass are both free of charge.