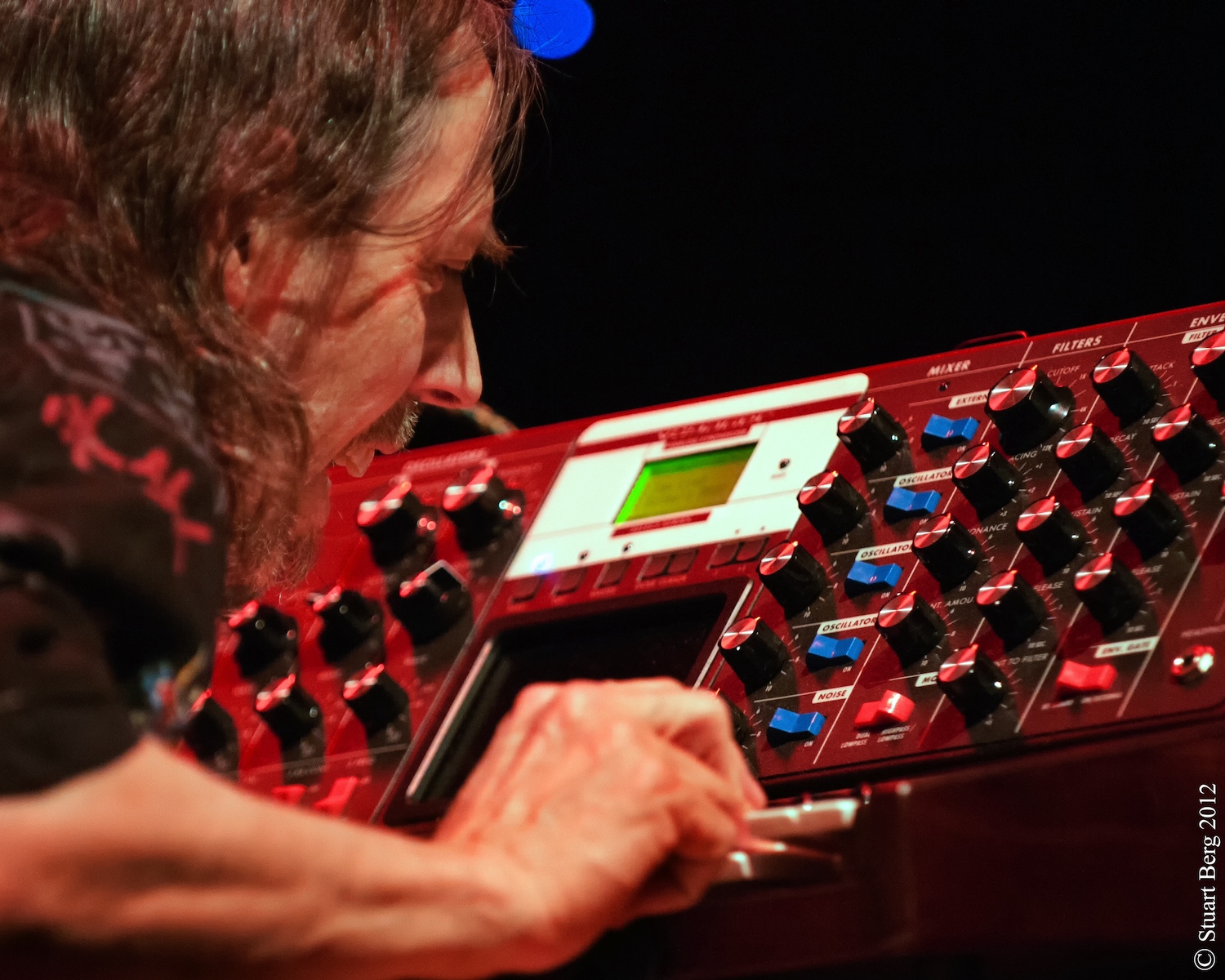 slideshow
Aug 4th 2009 - Newburgh resident Neil Alexander and his stellar Jazz-Fusion trio NAIL will bring a one of a kind performance to the Newburgh Free Library on September 13th at 2 pm. Entitled “A 400 Year Musical Journey”, the performance will feature Keyboardist/Composer Neil Alexander, drummer Nadav Snir-Zelniker and bassist Dan Asher with guest musicians violinist Zach Brock and woodwind master Premik Russel Tubbs. The ensemble will perform music from each century (1609, 1709, 1809) including arrangements of Bach & Beethoven works, and a group of selections from the 20th Century including Duke Ellington and The Beatles. The show culminates with Neil’s forward-looking 21st century original compositions, a hi-tech blend of Jazz, World, Funk and Electronica.

Mr. Alexander is always looking for ways to expand his horizons and is excited about the opportunity to explore new musical territory. The music will include early classical, classic jazz and Americana, as well as some surprises. “We’ve got a tremendously varied and eclectic program” says Mr. Alexander, “it’s very different and exciting for us”.

Neil’s guest musicians are well-established artists. Zach Brock (violin) leads his own band, “The Coffee Achievers”, and performs with a variety of groups including electric jazz bassist Stanley Clarke. Premik Russel Tubbs is an accomplished multi-instrumentalist, composer, arranger, and producer having worked with Carlos Santana, Herbie Hancock, John McLaughlin, Ravi Shankar, Jean-Luc Ponty, Sting and many others. NAIL will open the show with Neil Alexander’s original 2006 composition “(At The) Water’s Edge”. The inspiration for this appropriate music came after performing by the river in Beacon. Neil’s long-standing relationship with the river gives special meaning to this concert. “The Hudson is an inspiration to me,” recalls Neil. “We drive along side it, or cross it, or gaze at it; but it is always a presence.” The Newburgh Free Library site was chosen because “it forms a wonderful natural amphitheater’, says Neil. “I love the NFL, and the great folks who work there”. This special musical event is made possible by a grant from N.Y.S. Quadricentennial Commission, through funds from the Dyson Foundation. And, you have the support of the regional Newburgh Beacon Bay 2009 Committee.

Neil Alexander grew up in the New York area and is known for his genre-defying musical skill and community support. He and his family are 10-year residents of the City of Newburgh. With a 2002 grant from the NYSCA he composed “Newburgh: An Urban Romance”, a jazz suite in 4 movements. He has numerous recordings under his own name, and performs group and solo formats. NAIL is registered with Chamber Music America, and conducts clinics and master classes in Jazz, Music Technology and ensemble playing. Learn more at their official website, nailmusic.com.