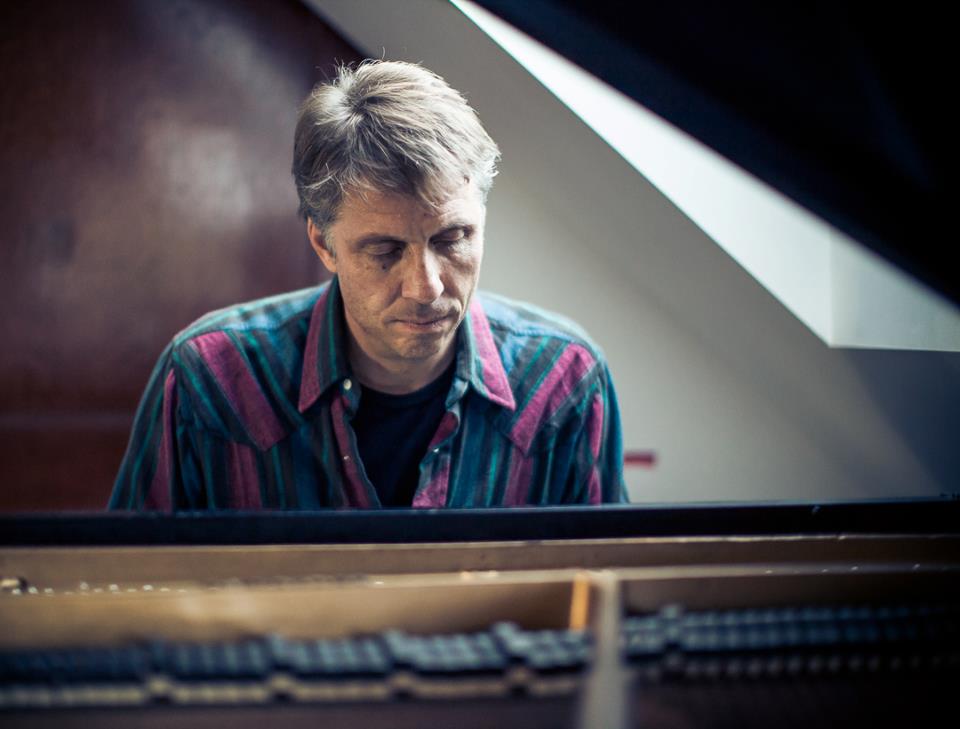 NEC faculty member Ben Schwendener will lead the NEC Jazz Orchestra in The Music of George Russell, a program featuring excerpts from several of Russell’s most ambitious works, as well as “All About Rosie,” traditionally included in all Russell programs. The concert takes place at 8 p.m. on Thursday, October 16 at NEC’s Jordan Hall, 30 Gainsborough Street, Boston, MA. The concert is free and open to the public.

The program includes the following Russell works: Listen to the Silence, Parts I and II; All About Rosie; The African Game, Events III, IV, V and VI, featuring NEC faculty member George Garzone on tenor saxophone; Vertical Form VI; and Ezz-thetics, as well as Ben Schwendener’s La Folia - the Roccella Variations and Schwendener’s Insight, Events I, II, III, and IV.

Russell (1923-2009) taught at NEC for some 35 years and for many of those, students in the NEC Jazz Orchestra worked with Russell to prepare an end-of-semester concert of his music. Through coaching and rehearsals, they were exposed to Russell's Lydian Chromatic Concept and his Vertical Form approach to composition, which demanded a high level of alertness and intuition from soloing players.

Works to be performed include “Listen to the Silence,” “Vertical Form,” and “The African Game.” The concert will include two of Russell’s best-known compositions, “All About Rosie” and “Ezz-thetics,” as well as “La Folia,” a piece co-composed by Schwendener and Russell.

Composer / pianist Ben Schwendener sustains a unique voice in contemporary creative music. A leading authority on George Russell’s Lydian Chromatic Concept of Tonal Organization, Schwendener has helped to establish a new direction in natural pedagogy and dialogue-based arts education. A prolific composer, he has created music for small and large ensembles, dance companies, film, video and art installations, and written volumes of piano music for ‘Children of All Ages’. He performs frequently with his many ensembles and on solo piano throughout the U.S., Europe and Japan. He has produced eight CDs as leader / co-leader. An editorial assistant to the late George Russell, Schwendener is a certified teacher of the Lydian Chromatic Concept and is on the Faculty at New England Conservatory from which he received his Bachelor’s of Music in Jazz Studies. He is also founder and director of Gravity Arts, Inc., a nonprofit organization providing customized educational services and products for individuals, groups and corporations.