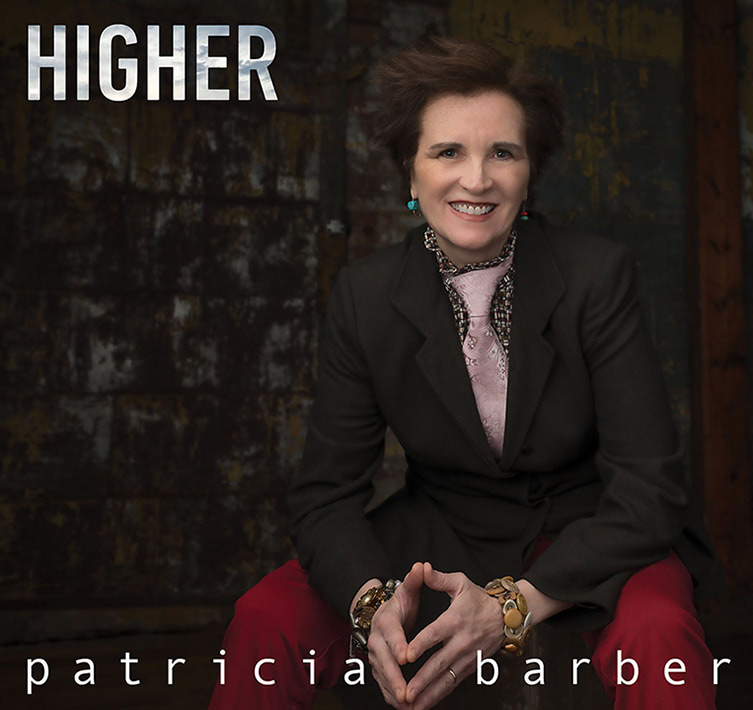 Barber, who has also won a Guggenheim fellowship in Composition, once again brings thrilling original material into the jazz orbit. Featured on Higher is an art song cycle, “Angels, Birds, and I...", that can be performed by jazz vocalists and instrumentalists as well as classical singers. In 2015 Barber toured an early version of the cycle in concerts with Renée Fleming. In 2016 she took the cycle to Chicago's Harris Theater to open the prestigious Ear Taxi New Music Festival.