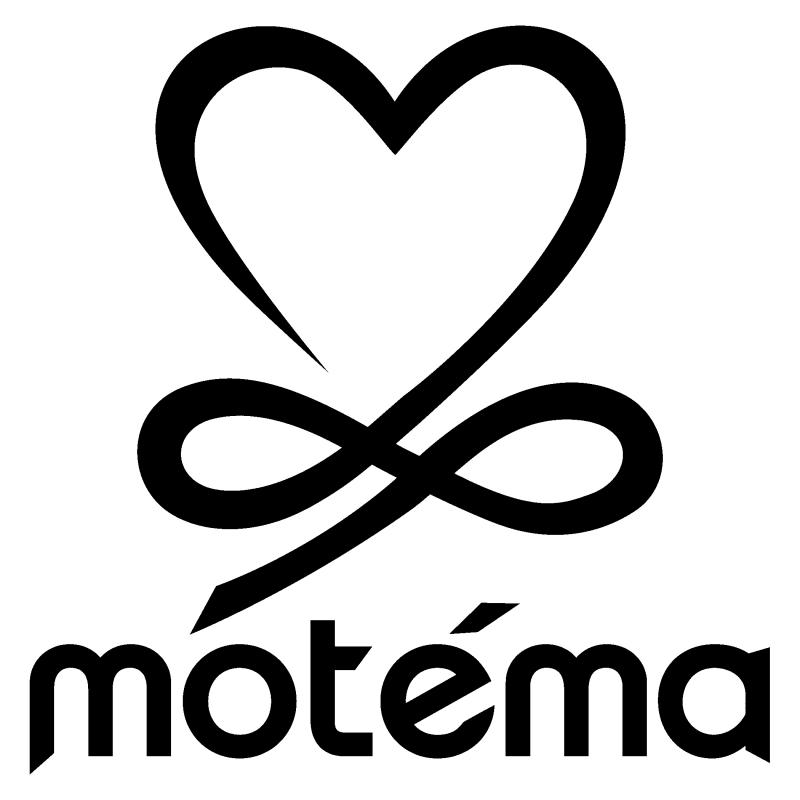 Celebrations planned at Monterey, Exit 0 & London Jazz Festivals, As Well As at Events in Detroit, NYC and Paris

Motéma Music's tenth anniversary year is in full swing, and as the summer heats up, the Harlem-based label has much cause for celebration. The month of July kicked off with vibraphonist Joe Locke's May release, Lay Down My Heart, spending two weeks in the #1 slot on the Jazz Week chart. In fact, for the week of July 1, Motéma held the distinction of having the most albums of any label on Jazz Week's chart, with six of the top 50 albums receiving the most airplay on jazz radio around the US.

The airwaves are not the only arena where Motéma is shining brightly this summer. The cover of DownBeat's September issue features Gregory Porter, whose now skyrocketing career initially took off in 2010 with the release of his debut recording, Water, on Motéma in 2010. Water's Grammy nomination for best vocal jazz CD kicked off a steady career rise that included multiple top ten international chartings and another Grammy nomination for his 2012 Motéma Release, Be Good, which continues on its course as one of the top selling jazz albums of the year. Porter, now named DownBeat's Rising Star Jazz Artist and Rising Star Male Vocalist of 2013, also was voted Jazz Vocal Artist of the Year by the Jazz Journalists Association.

Porter is but one of many label artists earning kudos from tastemaker outlets around the world this summer, including DownBeat's distinguished poll of 165 critics. Included among the DownBeat Poll finalists this year were The Cookers, whose Motéma release, Believe, was among the top-ranked in the Jazz Albums and Rising Star Groups of the year. The Cookers' founder/arranger David Weiss was named among the Rising Star Arrangers while label artists Marc Cary, Geri Allen, Joe Locke, Pedrito Martinez, David Murray, Rene Marie, Roni Ben Hur, and Tessa Souter all were recognized for excellence on their respective instruments. It's no wonder, then, that Motéma itself was also recognized as a top ten label by the DownBeat critics.

To celebrate this banner year of achievements, and the ten years of success that led to Motéma's trusted status as a respected source for quality new music, the label is planning a variety of Tenth Anniversary Celebrations in cooperation with key music presenters around the world.

The prestigious 56th annual Monterey Jazz Festival will present a special Motéma Tenth Anniversary show on their Garden Stage on September 21, where the night's entertainment will include performances from Charnett Moffett, Jana Herzen (Motéma's president, who is also a recording artist on the label); Marc Cary who will debut his new Focus Trio record; and a powerful new Hip-Hop/Jazz/Soul project titled Kentyah Presents: M1, Brian Jackson and the New Midnight Band's Evolutionary Minded – the concept for this breakout debut (which was a sensation at Winter Jazz Fest NYC in 2103 and will be showcased at La Villette in Paris) is to re-envision the Gil Scott-Heron and Brian Jackson catalog in a 21st century light (Evolutionary Minded streets on September 9th ). Gregory Porter also performs on the Monterey main stage on September 20th, and there will be a VIP party to toast Motéma's Tenth on the afternoon of the 21st, marking Montery 2013 as a prime celebration locale for Motéma fans.


“Coming this fall," Jana concludes “we have very high hopes for The Pedrito Martinez Group's debut, René Marie's dangerously burning tribute to Eartha Kitt and for Kentyah Fraser, Brian Jackson and M1's hip-hop, jazz/soul tribute to Gil-Scott Heron. These projects and more will close out our Tenth Anniversary season, which has been nothing short of a thrill-ride for us."

The public is invited to join the e-mail list at Motéma.com to receive a free 8 song digital sampler of current releases. Offer good through Sept 1. 2013. A compilation of highlight tracks from Motéma's decade of producing “Artists of Power and Distinction" will be released this November.