SOURCE: ALL ABOUT JAZZ PUBLICITY
June 20, 2014
Sign in to view read count 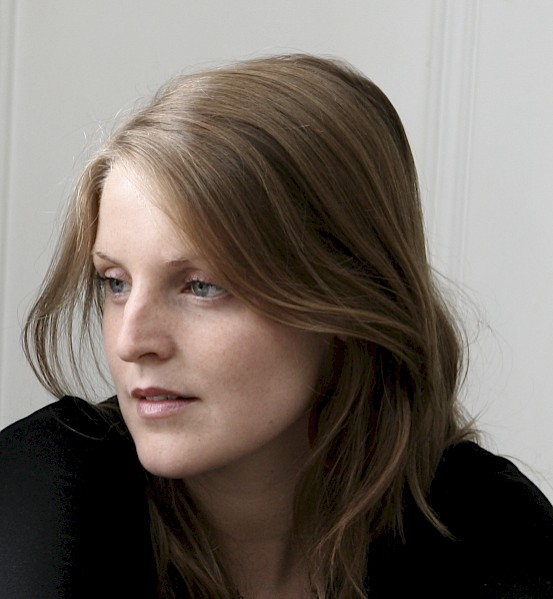 The healthy state of Irish jazz/improvised/contemporary music is celebrated in a series of upcoming Monday night concerts at Whelans in Dublin.

With Clang Sayne, Laura Hyland also occupies the space between song and improvisation, redefining jaded definitions of the singer/songwriter. The Wire describes her debut release Wonderlands as “exhilarating in its refusal to conform", and she co-opts singer Judith Ring and drummer Matt Jacobsen for this Whelan’s set.

OKO / Alarmist : (Double-Bill) 8pm, Monday July 21st Ticket Price:€ 10 Two Dublin bands, both exploring their own space between jazz and rock, both alumni of the acclaimed 12 Points festival, that has its gaze firmly focused on pathways of creative European music.

Guilfoyle-Nielsen Trio / Phisqa : (Double-Bill) Monday September 22nd €10 You can’t keep a good band down, and guitarist Mike Nielsen and the brothers Guilfoyle are ready again to ply their intense, rhythmically adventurous approach to jazz and improvisation. Phisqa demonstrate just how much has changed over those two decades, with five different nationalities in their Dublin based line up. The common thread is Afro Latin rhythms, woven into a vivid tapestry of sparkling writing and energetic soloists throughout including leader/drummer Cote Calmet, Italian guitarist Julien Colarossi, saxophonist Tom Caraher and Venezuelan pianist Leopoldo Osio