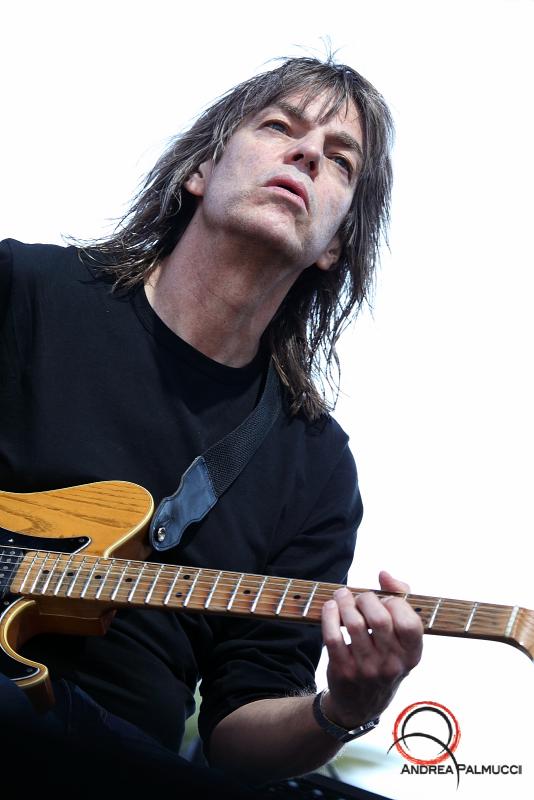 The Sligo Jazz Project returns for its eighth edition from the 16th to 21st July. The SJP is unique among jazz festivals in Ireland in that it combines a summer school and full festival programme. This year, SJP welcomes former Miles Davis guitarist Mike Stern, pianist Kenny Werner and two of the greatest contemporary electric bassists - Bela Fleck bass phenomenon Victor Wooten and Janek Gwizdala.

Stern and Wooten combine in a mouthwatering fusion band on Tuesday 16th with saxophonist Bob Franceschini and drummer Derico Watson rounding out the quartet.

On the 17th Gwizdala fronts a trio showcasing two of Ireland’s most talented musicians – guitarist Michael Nielsen and drummer Stephen Davis. This gig is part of a double bill that also features one of Ireland’s most progressive bands, The Ollam, which mixes traditional music and Indie rock as never before.

Other highlights include the specially commissioned piece The Barinthus Suite, inspired by Sligo’s megalithic landscape. Drummer David Lyttle and double bassist Eddie Lee wrote the suite in Sligo and will be joined for this performance by pianist Kenny Werner, former Jazz Messenger Jean Toussaint on tenor saxophone, Mike Nielsen, piper/whistler Tyler Duncan and bodhran player John Joe Kelly, amongst others. Expect a heady blend of jazz, Celtic and hip-hop influences.

The SJP’s traditional World Music night takes place on the 18th, with two genre-defying bands—Moxie and The Ollam—guaranteed to stir things up with jazz, bluegrass, trad, funk and punk all in the evening’s melting pot.

Education is a major component of SJP, and over 100 students students from a dozen different countries will participate in this year’ summer school. Classes include singing for all (including drummers!),ear training, improvisation, memorizing chord sequences and more besides. Workshops, Master classes and ensemble concerts will gather momentum throughout the week, leading up to the SJP All Stars concert on Saturday 21st, when the entire star-studded faculty gives a celebratory concert.

Don’t count on getting any early nights either, as jam sessions and club concerts run from 10pm until late each night. A feast of music is crowned with the SJP party on Sunday 21st, with the Lace providing its exuberant African rhythms and no doubt accompanying revelers into the wee hours. It all adds up to an unforgettable programme of the best in contemporary jazz/cutting edge music.

Call in to our Box Office, which is located in the foyer of the Hawk’s Well, during opening hours, Monday to Friday 10am-5.30pm, Sat 2-5pm and until show time. You can pay by cash (in person only), cheque (with valid cheque card), Laser and by credit card. There is a 40 cent charge per ticket for credit card bookings.