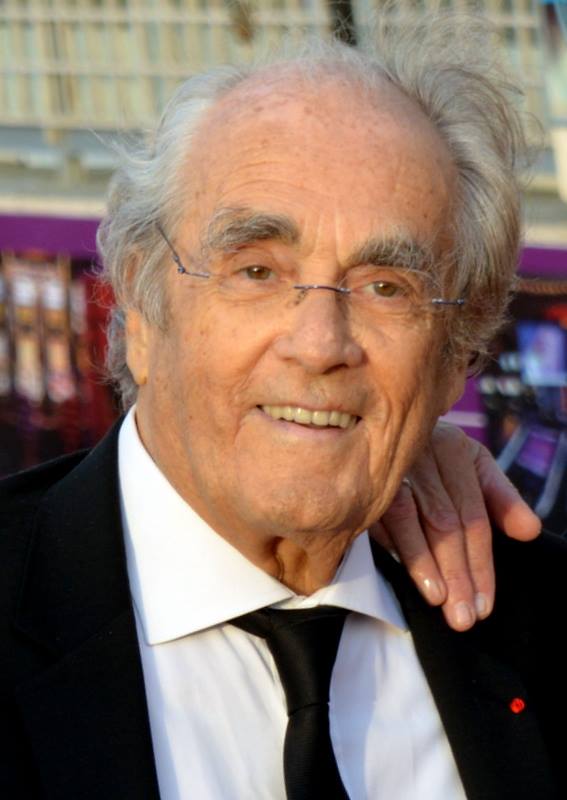 slideshow
Michel Legrand, the pianist, arranger and prolific composer of film scores, died today at his home in France. He was 86. Dozens of Legrand’s melodies became popular hits, among them “The Windmills OfYour Mind,” “What Are You Doing The Rest Of Your Life?” and “Watch What Happens.” The wide range of performers who collaborated with him includes such diverse stars as Miles Davis, Barbara Streisand and Kiri Te Kanawa. Early on, Legrand was the piano accompanist for Sarah Vaughan and Lena Horne, among others.

Legrand’s ability as an arranger was on full display in his 1958 album Legrand Jazz. In it he created extensive settings for jazz artists who were at their peaks in the 1950s. Among them were Davis, Bill Evans and John Coltrane when they were all in Davis’s sextet. Art Farmer, Phil Woods, Jimmy Cleveland and Donald Byrd are also featured in the album. For Earl Hines’s “Rosetta,” Legrand made an arrangement that featured trombonists Frank Rehak, Billy Byers, Jimmy Cleveland and Eddie Bert. Tenor saxophonist Ben Webster follows the trombone fiesta with a solo that amounts to a two-chorus reduction of his powerful, incomparable style. Unfortunately, Columbia Records, or someone with a claim to control of the video, has made it unavailable. To see the album and hear “Rosetta,” go here and enjoy Big Ben and a marvelous Legrand arrangement.