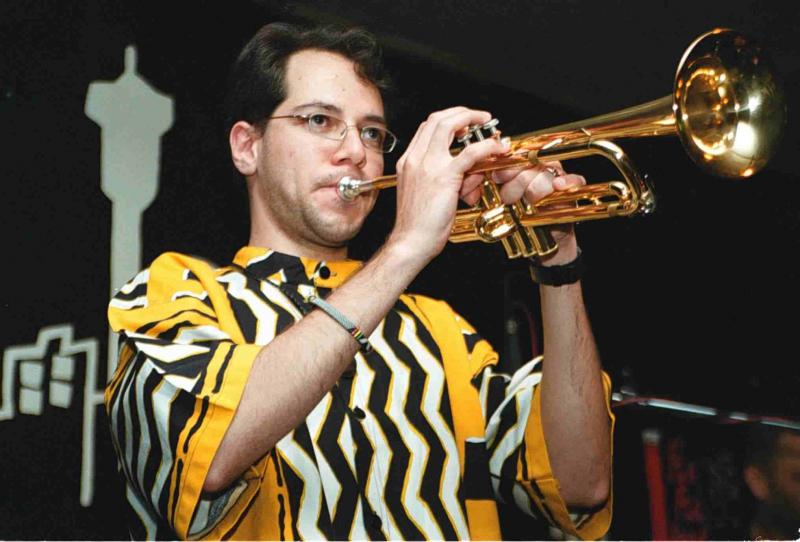 slideshow
A new CD by Michael Simon, after the well received Revelacin, New York Encounter is also the title song specially written for the recordings made in the Big Apple, inspired by the reunion of the Simon brothers reinforced by a “dream team" of outstanding artists from the actual jazz en latin music world. The repertoire varies from very groovy and energetic to straight ahead jazz and subtle pieces.