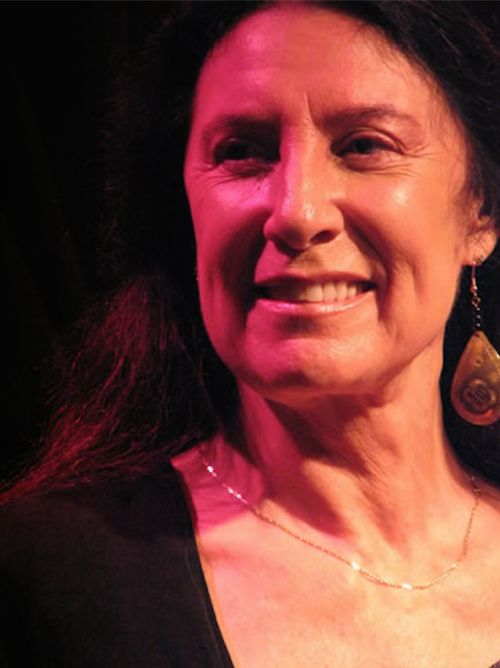 slideshow
One of my regrets about my college years in Boston during the 1970s is not going to see Meredith D'Ambrosio perform around town. Back then, I was either at the Harvard “Coop" buying jazz LPs, at Paul's Mall and the Jazz Workshop at night during the week and at discos on the weekends. Soon after I started JazzWax in 2007, I made up for lost time, and Meredith and I have been close pals ever since. Yesterday, I spent much of the afternoon with Meredith's Another Time.

Recorded in 1981 at the Beacon Hill home of Christopher Lyndon, a journalist, author and radio personality, the album featured Meredith singing and accompanying herself on the piano. The album appeared first on the Shiah label after owner Wil Morton bought the master tape several years later.

Meredith's singing and piano are gorgeous on Another Time. Her playing is so articulate in the Bill Evans vernacular and her song choices on the 18-track album are precious: Listen to the chords Meredith uses to open You Are There. Like the chiming of introspective bells. Or the lullaby quality of Love Is a Simple Thing. Or her soft voice and insanely great chord changes on her own The Piano Player (A Thousand and One Saloons). Or the jewelry-box quality of the opening chords to Such a Lonely Girl Am I. Or the rarely heard intro to I Was Doin' All Right. And a Skylark that rivals Over the Rainbow. Another time, indeed.

When Meredith sings, I'm transported back to Boston: The start of snow at dusk on Beacon Hill, the reflective majesty of the John Hancock Tower, the splendor of McKim, Mean and White's Boston Public Library, the grace of the old Copley Square Hotel and its Merry-Go-Round bar, the now-shuttered music shops in the theater district, the long-lost Ken's Deli at Copley, the wind-up toy sound of the trollies, the taste of Italian pastry in the North End, the shouts at Quincy Market and the broad, spring in Boston Gardens and the wind-swept expanse of the Christian Science Plaza on Huntington Avenue.

When you start playing this one, you'll also find yourself back in Boston, even if you've never been.

Here's It's So Peaceful in the Country...