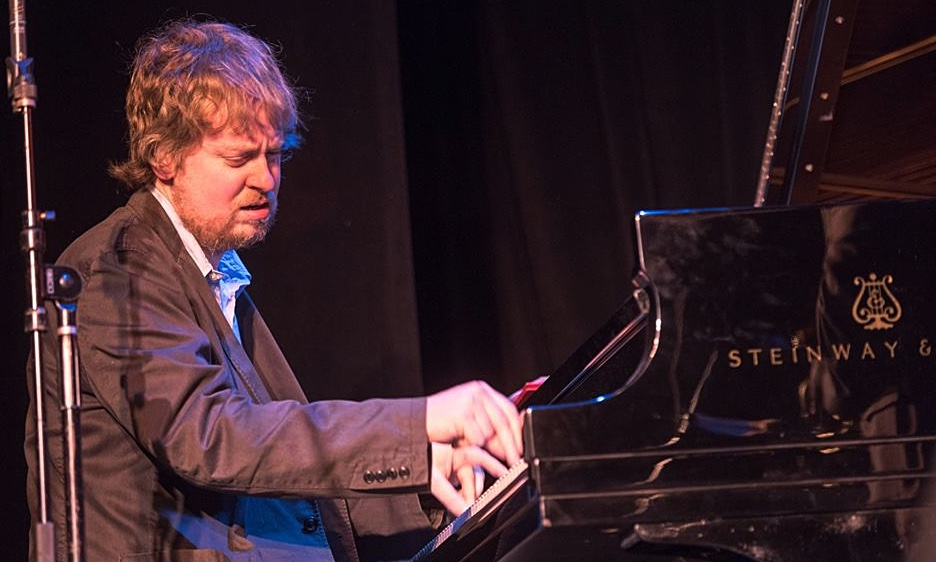 The 2019 season for the Hudson Valley music series Elysium Furnace Works promises to be its most exciting yet. EFW is proud to launch this year's slate of concerts with one of the most remarkable and cutting-edge pianists and composers, Matt Mitchell. Hailed as “a pianist of burrowing focus and an indispensable fixture of the contemporary vanguard” by The New York Times, “smart and dazzling” by Philadelphia Magazine and “compelling, even startling two-handed abandon” by the Detroit Free Press, Matt Mitchell kicks off EFW's 2019 season with a rare solo performance on Saturday, March 16 at 8 PM.

Tickets are $20 in advance and $25 at the door—advance tickets are on sale now.

As with all of our concerts, this performance will be held at the acoustically sublime Howland Cultural Center, located at 477 Main St. in Beacon, NY.

Elysium Furnace Works' 2019 roster embraces a fiercely independent, eclectic diversity, featuring exceptional artists from a wide array of musics. Other concerts EFW will present in 2019 include:

A pioneering electronic musician whose past collaborators include such major figures as John Zorn, Marc Ribot, Evan Parker and Bill Laswell, Ms. Mori started out as a drummer for the seminal No Wave band DNA with fellow noise trailblazers Arto Lindsay and Tim Wright, creating a new brand of radical rhythms and dissonant sounds forever altering the face of rock music. She has been creating uncanny electronic music via laptop, drum machines and other devices in the subsequent decades.

Elysium Furnace Works is a cooperative project co-led by Mike Faloon and James Keepnews. EFW seeks to present the work of vanguard artists in settings as dedicated and uncompromising as the art itself, focusing primarily although not exclusively on live music performances in and around Beacon, NY.

He has taught extensively with the Brooklyn-based School for Improvisational Music, as well as at the New School, NYU, and the Siena Jazz Workshop. He is also a 2015 recipient of a Doris Duke Impact Award and a 2012 recipient of a Pew Fellowship from the Pew Center for Arts and Heritage.