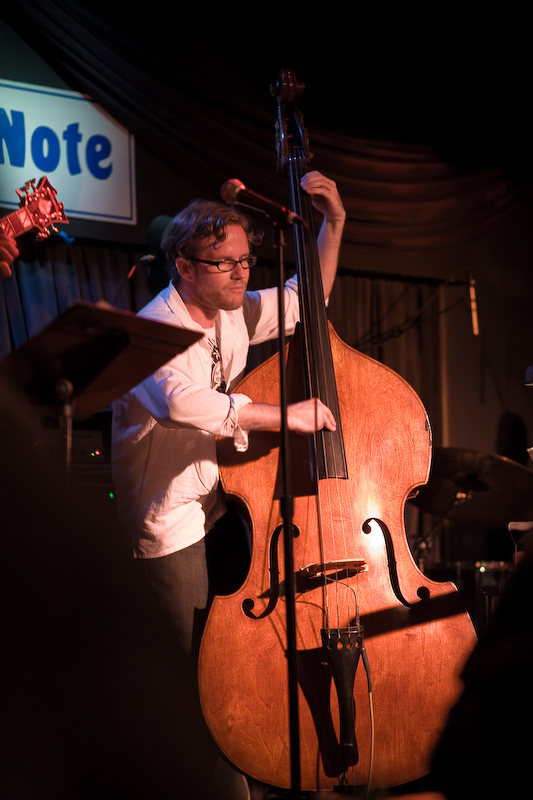 slideshow
The Matt Geraghty Project has launched two new videos featuring the group performing in NYC and on tour in Portugal.

Matt Geraghty is a bassist and composer living in New York City whose most recent CD 'Passport' blends jazz with Indian, Brazilian and Spanish music and featuring the contributions of 2 Grammy award winners including Paul Wertico, drummer for Pat Metheny, and Grammy Award Winning Harmonica man Howard Levy from Bela Fleck and the Flecktones. It has been inspired by his travels and performances around the world including places like Spain, Brazil, Cuba,Portugal and Tokyo.