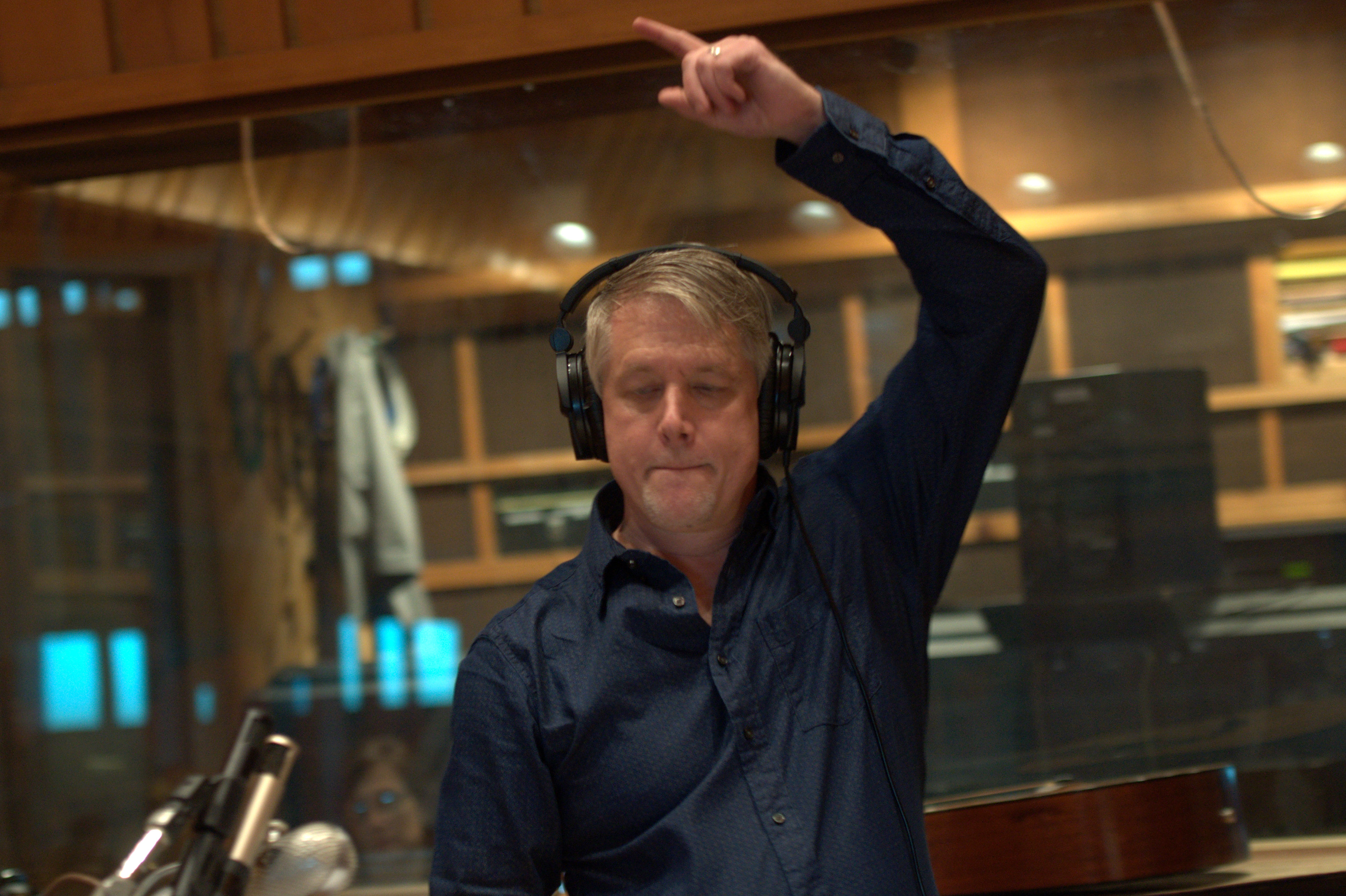 slideshow
On Saturday, July 28th, the Reddy Music Concert Series will present the double-bill of Mark Taylor's Nameless Quartet and the Rob Reddy Quintet at Brooklyn's Jalopy Theater. This is the fourth event in the ongoing monthly concert series, which saxophonist/ composer Rob Reddy curates as an extension of his label, Reddy Music.

Mark Taylor is a veteran performer, composer and arranger whose multi-faceted, two-decade career includes work with Muhal Richard Abrams, Lester Bowie, Alan Silva, Henry Threadgill and McCoy Tyner among many others. Along with his well-known role as one of the most prominent French horn and mellophone players in the jazz arena, he has also composed for jazz legends such as Max Roach, and fulfilled commissions for theater, dance, and independent film. This concert will be the debut of his newest ensemble, Mark Taylor's Nameless Quartet.

Critics have called Reddy “a versatile and adventurous saxophonist" (Scott Yanow, All Music Guide) and “an impressive and open-minded tunesmith" (Troy Collins, AllAboutJazz.com), noting that he “sounds, and dares to sound, like no one but himself" (Brian Morton, Jazz Review). The Rob Reddy Quintet, which made its debut at the inaugural Reddy Music Concert Series event in April, is his smallest working group, embracing an open concept that leaves plenty of room for improvisation. The group will record its forthcoming debut CD later this year. Reddy's newest CD, The Book of the Storm (Reddy Music), featuring his 19-piece ensemble, Rob Reddy's Small Town, will be released September 18th.