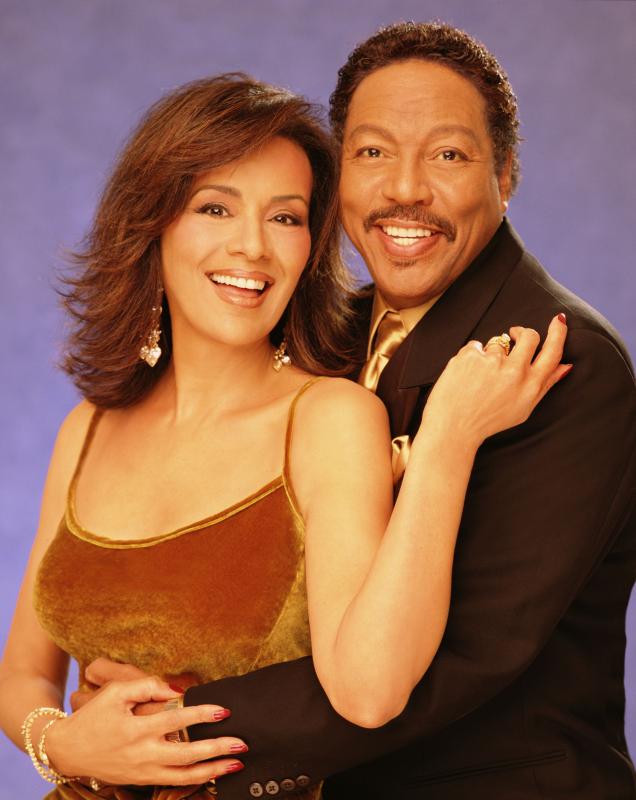 Marilyn McCoo & Billy Davis, Jr. and Marilyn McCoo & Billy Davis, Jr., former lead singers of the internationally renowned, six-time Grammy-winning super group, The 5th Dimension, and later a Grammy winning duo, are looking forward to exploring their jazz and blues roots at Yoshi’s Oakland, June 29 – July 1. In addition, the audience can expect to be entertained by many of their 5th Dimension classic hits including “Up, Up & Away,” “Aquarius/Let the Sunshine In,” “Wedding Bell Blues,” “One Less Bell to Answer” and “Stoned Soul Picnic.”

“When people come to our shows, they expect to hear our hits and we still love to sing them, but many people don’t realize that Marilyn and I have our roots in blues and jazz and that those roots also became an influence in The 5th Dimension sound,” says Davis. “We are eager to play the Yoshi’s Oakland date, where we can switch-it-up a bit, and I can exercise my blues and Marilyn her jazz foundations. We are observing our 43rd wedding anniversary a few weeks after the shows, so this will also be a pre-celebration for us.”

Acknowledgement of the jazz and blues influence apparent in The 5th Dimension’s music is that for four years in a row in the late 1960s and early 70s they were voted “Best Vocal Group” in the Playboy Jazz Poll by jazz enthusiasts.

Marilyn McCoo joined the Hi Fi’s jazz group in 1964 while still in college. The group was managed by the legendary Ray Charles. Ray signed the Hi Fi’s to one of his record labels and produced their first single. Two other members of the group were Lamonte McLemore, later to become a member of The 5th Dimension, and Harry Elston, who went on to form the Friends of Distinction.

“It was all pretty new to me,” remembers McCoo. “After much indecision, I took a semester off from UCLA to tour with Ray Charles as a part of his opening act, the Hi Fi’s. It was the right decision. I learned so much from Ray about the business, the art of jazz and R&B, touring on the road and the stamina involved with performing every night. He was a great teacher and I cherish the experience.”

Billy Davis, Jr., was born and raised in St. Louis, the “Birthplace of the Blues,” which has also spawned such famous musicians as Miles Davis, Ike and Tina Turner and Chuck Berry to name a few. After a stint in the military, Billy returned to St. Louis and with his father opened a nightclub. This gave him an extraordinary showcase to evolve his style with the many St. Louis musical influences, including gospel and the blues.

In an instance of “six degrees of separation,” Davis grew up with Lamonte McLemore in St. Louis and came to Los Angeles in the ’60s to room with McLemore, while trying to break in the business as a solo artist. With the dissolution of the Hi Fi’s, McLemore introduced his group-mate Marilyn McCoo to Billy. Who knew that history was in the making with the addition of Florence LaRue and Ron Townson to form the incredibly successful 5th Dimension. And, who knew that Marilyn and Billy would marry and be celebrating 43 years of marriage July 26, 2012.

McCoo and Davis have enjoyed tremendous success as recording artists, performers, actors and authors. In addition to their seven Grammys, they have been inducted into the Grammy Hall of Fame and the Hollywood Walk of Fame, and enjoyed starring roles on television and stage.

They have also enjoyed solo pursuits. For five years McCoo hosted the groundbreaking television music series “Solid Gold,” which featured the top recording artists of the time. Davis had the chance to realize a lifelong dream to record a religious album with gospel great, the Rev. James Cleveland, entitled, “Let Me Have a Dream”.

The couple has written a critically acclaimed book “Up, Up and Away…How We Found Love, Faith And Lasting Marriage in the Entertainment World." Their newest CD, “The Many Faces of Love," is a collection of love songs written by some of the top songwriters of the ‘60s and ‘70s, which explores the various aspects of relationships.

McCoo and Davis still keep a busy schedule touring performing arts centers, casinos and other venues domestically and internationally. They hope to see many of their Bay Area fans and friends at Yoshi’s and look forward to introducing those of other generations to their music.

This story appears courtesy of .
Copyright © 2021. All rights reserved.