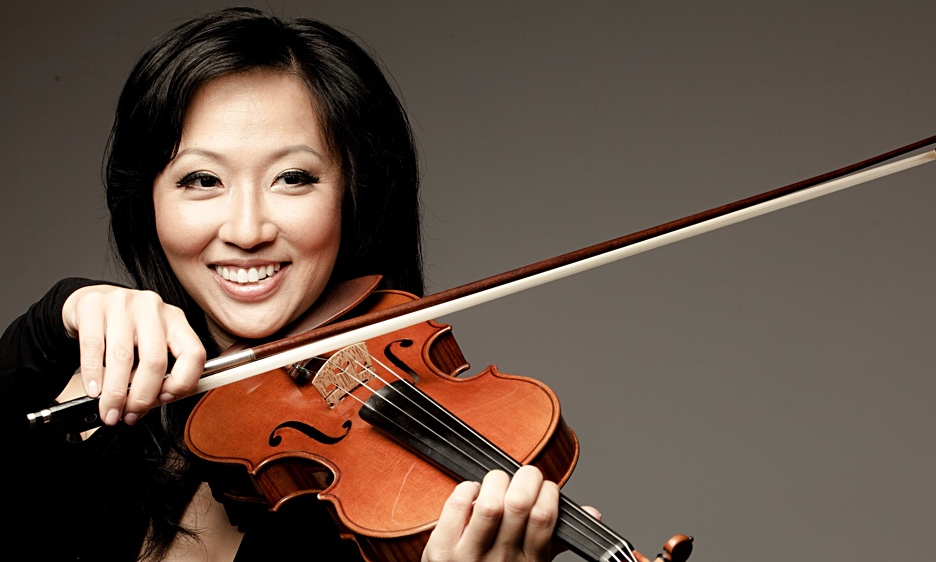 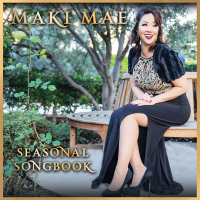 There is something quite special about music with the power to tell story and engaging people in a whole new way. This is definitely the case of Seasonal Songbook, an intimate and melodically excellent recent release by Maki Mae. This release has 13 songs, treading the audience to nearly 50 minutes of outstanding music. There is room for some astonishing rendition of jazz and swing standards, as well as Christmas songs, and other crowd-favorites. Most notably, Maki Mae actually struck a collaboration with Robby Krieger on her rendition of “My Favorite Things.” Known as the guitarist for the iconic '60s band The Doors, Krieger has a distinctive guitar sound, inspired by blues, rock, as well as jazz, and latin music. His unique signature style is a perfect match to Maki’s vocals, as well as her ability to play up to the intensity of this classic melody.

The album features another guest: Aubrey Leonard, who joined Maki for a great version of “Pie Jesu.” Other album highlights include Maki’s take on several Christmas classics, including the ever-so touching “Silent Night,” as well as “The Christmas Song.” Listeners will undoubtedly delight in Maki’s take on classics such as Ave Maria, as well as Hallelujah, the beloved Leonard Cohen composition made famous by Jeff Buckley, who also covered it with the help of his haunting guitar.

If this wasn’t enough, the last song is actually a remix of “My Favorite Things,” giving the latter a nice Bossa Nova flavor and treating the listeners to a really groove-driven sound with this one. Overall, this album is a perfect example of what it means to make music that values great production aesthetics and exciting dynamics, leaving more room for talented musicians to fully express themselves and stand out in their creativity

Find out more about Maki Mae, and do not pass up on Seasonal Songbook. This release can be found on Spotify, as well as other digital streaming platforms on the web.