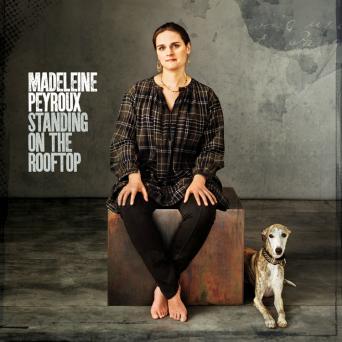 Peyroux penned most of the tracks herself, though she collaborated with former Rolling Stones bassist Bill Wyman on the funky “The Kind You Can't Afford" and violinist Jenny Scheinman on the captivating “The Things I've Seen Today." See below for a full tracklisting.

Peyroux's 2004 album Careless Love was a major breakthrough, reaching Gold status in the US, selling over two million copies worldwide and landing on numerous top-of-the-year lists. Known as a gifted interpreter of material from the jazz canon to Bob Dylan, with her last album, 2009's Bare Bones, Peyroux found her voice as a songwriter. The New York Times noted that Peyroux “has branched out to refine an enigmatic, low-key personal style that is all her own."