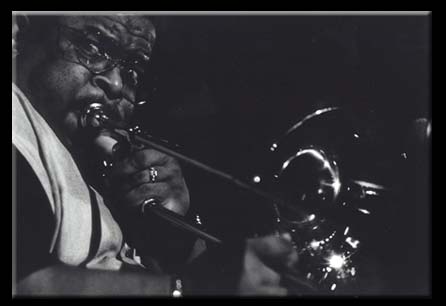 Summer And Music (SAM) has officially announced the line up for its third annual Long Beach Funk Fest (LBFF), which takes place on Saturday, August 20, 2011, from 1 p.m. to 11 p.m. on Pine Avenue and the Promenade between Broadway and 3rd Street in Downtown Long Beach.

This free, all ages event will feature eight memorable funk performances on two solar-powered stages, numerous DJs, as well as a variety of on-site activities and vendors. In between sets, 21 eclectic DJs will be spinning well into the night. Rickey Vincent, author of Funk: The Music, the People, and the Rhythm of the One, returns to emcee this year's Funk Fest.