London pianist, Theo Jackson signs with US based label 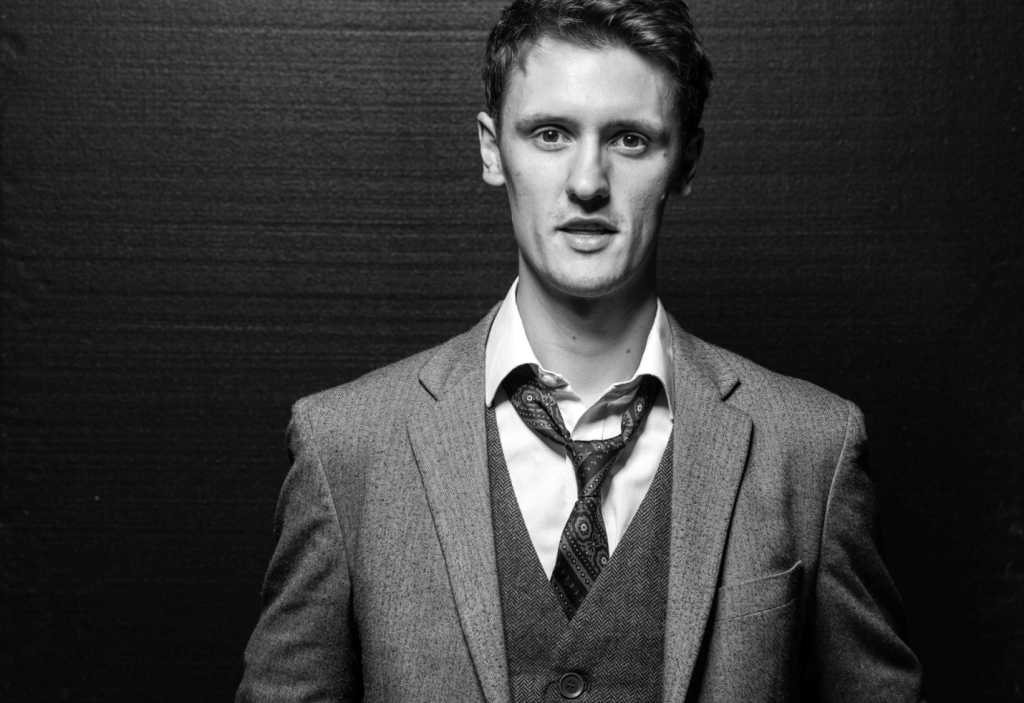 Jackson has been quietly making a name for himself in the UK Jazz scene having already played many of London’s iconic venues including Ronnie Scotts, Pizza Express, the London Jazz Festival, the Cheltenham Jazz Festival and the Royal Albert Hall to name just a few.

Theo stated in his reaction to the signing, “I’m chuffed to announce that Dot Time Records have made the decision to sign me. I think my ramblings and flights of fancy have found a lovely home with this ambitious young label and I look forward to working with them immensely.”

Theo Jackson is, essentially, a storyteller. Aged 8 Theo attended a Billy Joel concert and so began his fascination with songwriting and lyrics. This early influence has clearly left its mark. Today Jackson says “I love telling stories. I particularly like to focus in on characters. The ability to tell a story through lyrics is actually something which we can consider a gift as vocalists. It’s something that I really love.”

His forthcoming release will be largely a collection of Jackson’s original tunes. From “Bella’s Coming Home” – the tale of a young girl returning home after having run away – to “Shoeless”, the tale of a homeless man befriended by a little girl, his thoughtful songs are based on his observations of people while living in London.

Dot Time Records A&R, manager Andrew Read, stated that “… from the labels perspective Theo is a perfect match, a great performer and songwriter, all in all the complete package.

Jackson will be entering the studio to record the album this summer. The expected release date is planed for early 2015.

For those planing to attent the Love Supreme jazz festival this weekend Theo will be performing on Saturday at 5:00pm with Nathanial Facey (Alto Sax), Alex Davis (Bass), and Shaney Forbes (Drums)