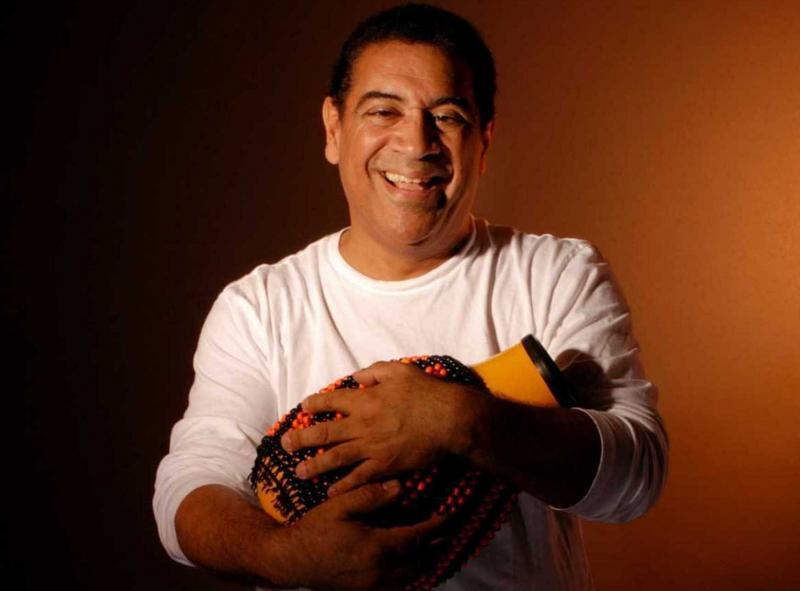 You can tune in worldwide on our Internet site at WLRN.Org at 1:00pm, EST on 1/13/12, for the broadcast. Click on the “Listen Live" button near the top of our homepage.

This show is generously co-sponsored by Pollo Tropical and Friends of WLRN.