Letizia Gambi & The Jazz Elite With Lenny White, Helen Sung And More At The Cutting Room On April 11th! 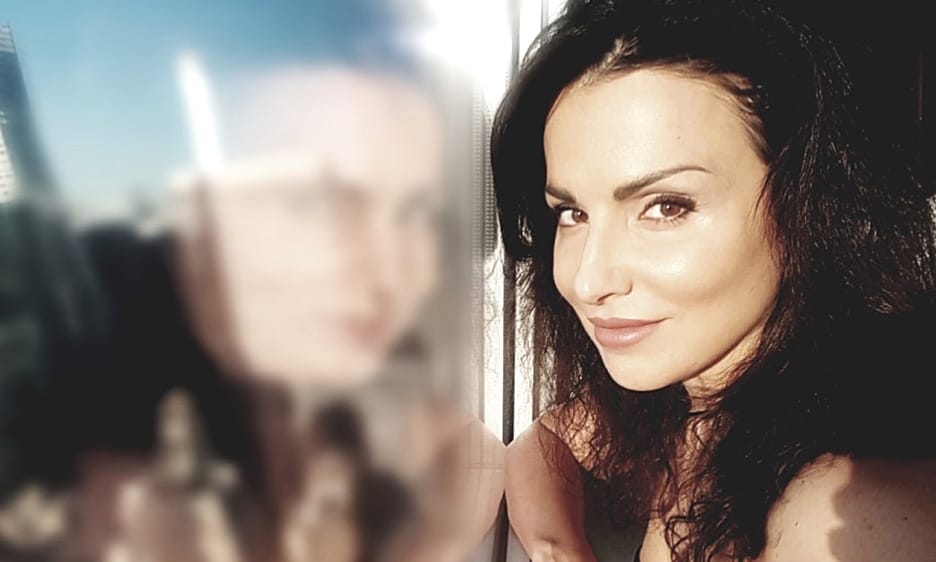 Letizia Gambi is that rare talent, a charismatic singer emboldened to take ambitious risks. She casts a vocal spell that, while not exclusively jazz, is nonetheless wistful and enchanting.
&#151DownBeat Magazine

Letizia Gambi's music is a combination of her Neapolitan-Italian roots with the heritage of Black American Jazz. Her Mediterranean passion sings through Jazz's language in a contemporary, personal style. She lives in New York, Los Angeles and Miami.

Letizia Gambi is an international award-winning singer songwriter considered one of the most versatile and talented vocalist of her generation. She has recorded and worked with many renowned artists, including Gato Barbieri, Chick Corea, Ron Carter, Gil Goldstein, Wallace Roney, Patrice Rushen, Lenny White, Donald Vega, Helen Sung, Dave Stryker and Antonio Farao.

Her two albums, Introducing Letizia Gambi (2012) and Blue Monday (2016), were candidates for Grammy Awards as Best Vocal Jazz Album and Best Arrangements for Vocals. Both were produced by legendary Lenny White.

Lenny White is a four-time Grammy Award-winning American jazz drummer and producer. Founder of the Return to Forever band with Chick Corea and Stanley Clarke, Lenny is known for the iconic recording Bitches Brew with Miles Davis, Red Clay with Freddie Hubbard, among many other recordings. Lenny is Letizia Gambi's producer.

Helen Sung has spent most of her life in two distinct worlds. A classical student from a young age who transitioned to jazz in her early twenties, she understands the limitless range and potential of the piano in a way that few specialists in either genre can. In addition, as the daughter of Chinese immigrants, Sung embodies two diverse cultures and has discovered a musical voice and identity that are true to both—and more importantly, true to herself.

Jisoo Ok is a cellist, festival director, arranger and educator of classical and tango music. She received her Bachelor's and Master's degrees from The Juilliard School, studying with Bonnie Hampton and Fred Sherry and chamber music with Itzhak Perlman and Robert Mann.

Ollie Bomann is a New Zealander bassist, who has studied at the Steinhardt School at New York University since 2016. He is Lenny White's student and help found the group “Stello".

“...It was soooo nice to play with/for a singer that can really sing." —Ron Carter

“Lenny White and Letizia Gambi have created the hippest musical address in Naples; at the intersection of Neapolitan music and jazz." —Gil Goldstein

“Letizia Gambi is that rare talent, a charismatic singer emboldened to take ambitious risks. She casts a vocal spell that, while not exclusively jazz, is nonetheless wistful and enchanting." —Downbeat Magazine

“Introducing Letizia Gambi is one of those dramatic arrivals that challenges categories and assumptions. It's a longer way of saying simply that this album is indeed a rare thing- one that deserves to be heard and considered according to its own merits." —Ashley Khan