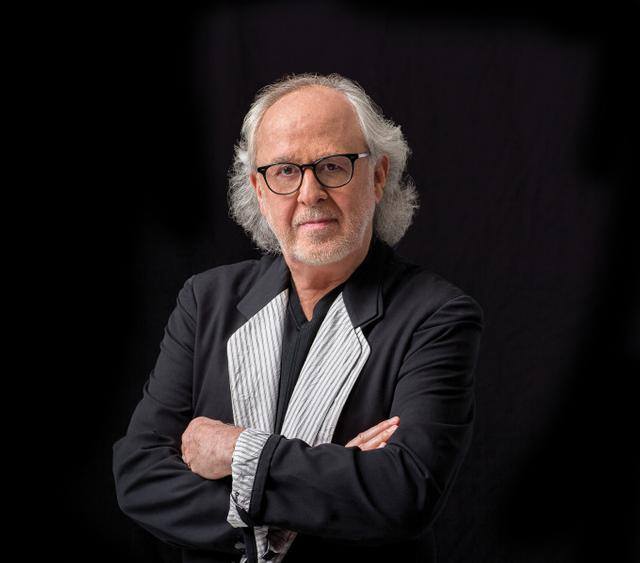 slideshow
Legendary contemporary jazz pianist, composer, and arranger Bob James and his trio featuring bassist Michael Palazzalo and drummer Billy Kilson are set to perform June 22 and 23 at Nighttown in Cleveland. Sets will be at 7 p.m. and 9 p.m. and tickets are $40.

On Sunday June 24, James will be featured with an Ohio band including Kevin DiSimone on keyboards, Wilbur Krebs on bass and Ike Wiley on drums. In addition, his daughter Hilary James will join the ensemble on vocals. Showtime is at 7 p.m. and tickets are $30. Tickets are available at www.instantseats.com.

The career of Bob James is long, varied and continues to evolve at every turn. From his first days in Marshall, Missouri, the music of Bob James has captivated audiences throughout the world. Discovered by Quincy Jones at the Notre Dame Jazz Festival in 1963, James recorded his first solo album, Bold Conceptions, that year for Mercury Records. 58 albums and innumerable awards would follow through five decades. He honed his skills working with Creed Taylor, working on albums for artists like Hank Crawford, Grover Washington Jr., among others. While with CTI, James found great popular success overseeing significant hits for Paul Simon, Neil Diamond, Maynard Ferguson, and Kenny Loggins.

In 1974, James finally recorded his own album, One, which launched a lifelong career of recording and performing live. After three more albums, James began his own label, Tappan Zee Records. This allowed James to spend more time in the studio, focusing on his own creative works. It was during this time that he recorded his own gold seller, Touchdown, which included his composition, “Angela”, the instrumental theme from the sitcom Taxi, and possibly James’ best know work. Bob composed all the original music used in that television series for its entire run. One On One, the first in three collaborations with Earl Klugh, was awarded a Grammy in 1980 for Best Pop Instrumental Performance, and has sold over a million copies. During this time, James set the standard for the smooth jazz sound in the late 1970s.

In 1985 James moved to Warner Bros Records, and kicked things off with Double Vision, a collaboration with David Sanborn, and produced by Tommy LiPuma. Double Vision was another Grammy winner, selling over a million albums.

While recording his album, Grand Piano Canyon, in 1990, James reunited with longtime friend, drummer Harvey Mason, Jr. It would also be the first time James would work with guitarist Lee Ritenour, and bassist Nathan East. This would be the start of something beautiful, as these early sessions ignited a spark which would engulf the Jazz world as Fourplay. Fourplay’s first album was recorded and released in 1991. The Group would collaborate on a total of three albums, until 1998 when Ritenour left the group, and Larry Carlton took over. This version of Fourplay continued the group’s huge success for seven more albums. After 12 years, Carlton decided to delve further into his solo career, and the band brought in guitarist Chuck Loeb in 2010.

A personal and professional highlight was the collaboration with his daughter, Hilary, on their Flesh & Blood album, which toured 15 U.S. cities. James continued collaborating on separate projects with Earl Klugh, (Cool) and Kirk Whalum (Joined At the Hip). Both albums were nominated for Grammys.