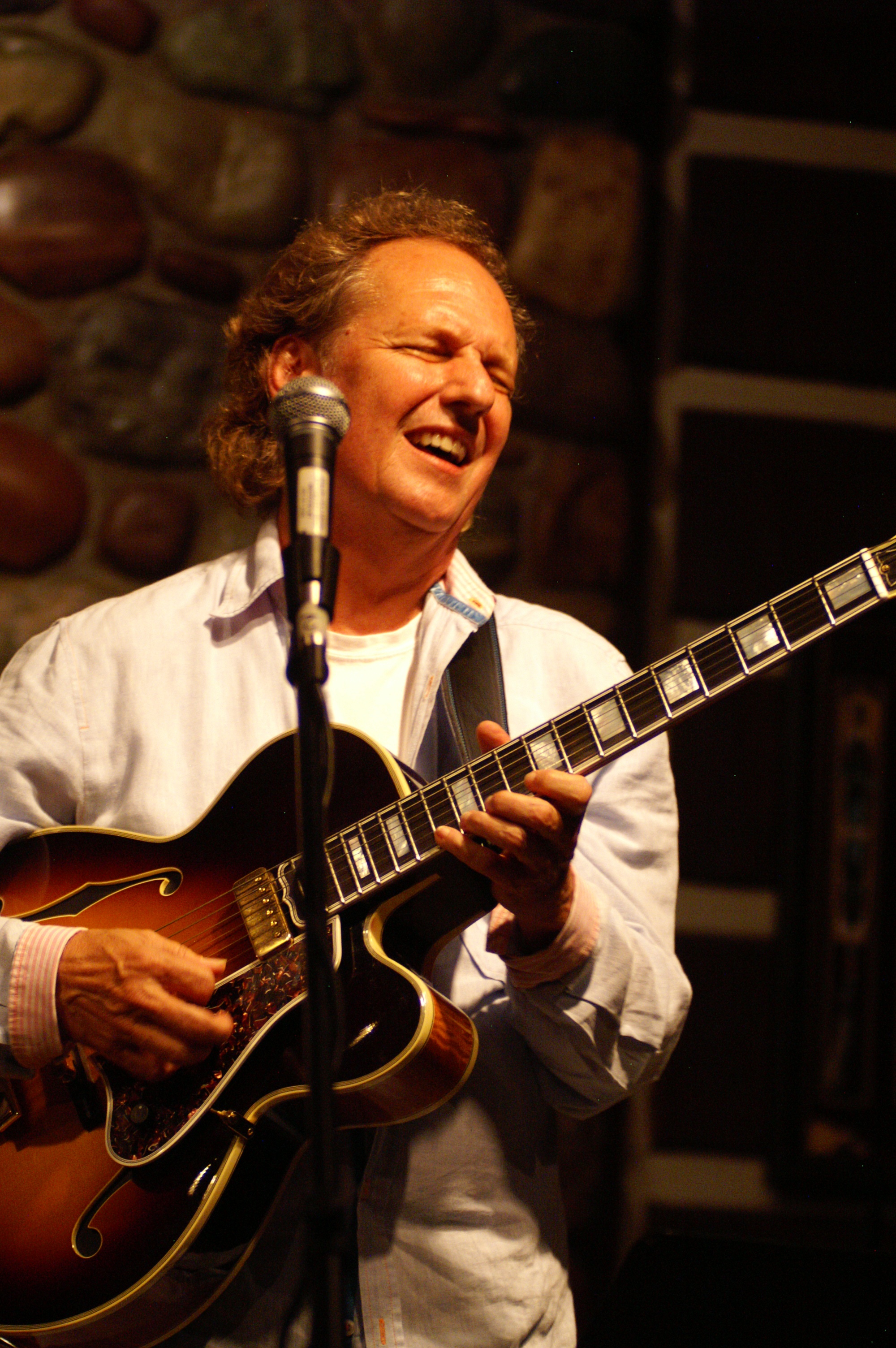 It's hard to believe that 2010 marks 50 years since Lee Ritenour starting playing the guitar, setting in motion a career that legends are made of. A career that has earned him 19 GRAMMY nominations, a GRAMMY® Award, numerous #1 spots on guitar polls, A Lifetime Achievement Award from the Canadian SJ Awards, and the prestigious “Alumnus of the Year" award from USC. During his illustrious career, he has recorded over 40 albums, with 35 chart songs and was a founding member of the group Fourplay, considered the most successful group in contemporary jazz. As a young guitarist his diverse musical style became the foundation of over 3,000 sessions, covering a broad spectrum of artists ranging from his first session at 16 with the Mamas and Papas, to Pink Floyd, Steely Dan, Dizzy Gillespie, Sonny Rollins, Simon & Garfunkel and Frank Sinatra. On his latest endeavor, 6 String Theory, Ritenour celebrates the instrument that has allowed him this blessing, the guitar; by producing and assembling a star-studded tribute with the greatest and soon- to- be greatest guitarists of our time.

Set for release on Concord Records/Monster Music on June 29, 2010, for 6 String Theory, Ritenour is also among the twenty legendary world class guitarists starring on the recording, which he produced along with John Burk of the Concord Music Group. Joining him in this tribute to the guitar, the all-star line-up includes: George Benson, Bobby King, Slash, Steve Lukather, John Scofield, Robert Cray and Vince Gill among many other superstars. Blending rock, blues, jazz, acoustic, country and classical, they come together for a seamless project that promises to take the listener on a musical journey and exploration of the guitar. Also featured on vocals are BB King, Robert Cray, Vince Gill, Keb' Mo,' Taj Majal, Joe Bonamassa and Jonny Lang.

Ritenour also had a musical mission to help launch a new star of the guitar. To do so, he partnered with Yamaha Corp., Berklee College of Music, Monster Music, D'Addario Strings, and Concord Records to hold the international talent search, The Yamaha 6 String Theory Guitar Competition. Hundreds of contestants from over 45 countries posted YouTube videos to enter the competition with six finalists from around the world (one in each musical category) selected at a finals competition in Los Angeles in March 2010. Winning top honors was 16-year-old classical guitarist, Shon Boublil, from Montréal, Canada, who as the winner made his debut recording performance on 6 String Theory and received a four-year full scholarship to the Berklee College of Music.

Ranging from 16 year old Shon, 18 year old, Joe Robinson (winner of Australia's Got Talent) and BB King in his young 80s, 6 String Theory covers it all, from amazingly talented upcoming guitarists to the greatest guitarists of our time. It also shows the high esteem for which Ritenour is held by his peers enabling him to assemble such an awe inspiring cast of musicians to celebrate their mutual love of the guitar. Blending together styles, ages and musical colors, Lee Ritenour's 6 String Theory promises to be one of the greatest guitar recordings ever made!

“Give Me One Reason"—Joe Bonamassa and Robert Cray

“Shape of My Heart"—Lee Ritenour, Steve Lukather and Andy McKee