SOURCE: ALL ABOUT JAZZ PUBLICITY
October 29, 2008
Sign in to view read count 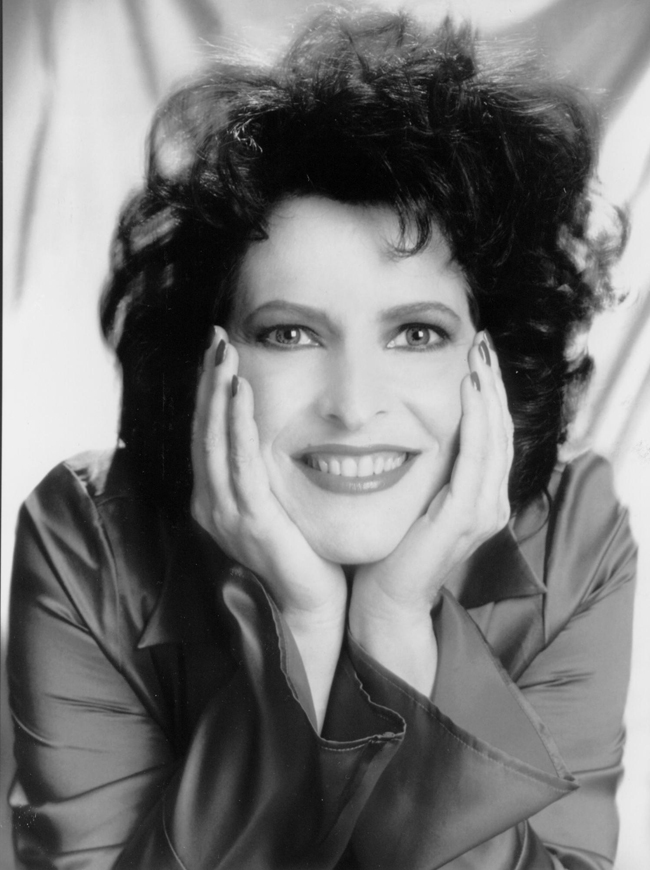 slideshow
Hot off sold out and highly acclaimed performances of their new project “Tapestry Rewoven" - a jazz re-imagining of the Carole King classic “Tapestry," the group is pulling into KITANO for one night only to perform “Other Stuff" - that's right, fan favorites from the rest of their repertoire.

Laurie Krauz thrills audiences with her award-winning, blues-influenced jazz vocals and her powerful emotional range. Blazing new musical territory, Laurie combines improvisational elements with the passion and sensuality found in other forms of music to create a unique, soulful jazz - “she creates a mood and weaves a musical story with every cell of her being." Named one of the top 525 jazz vocalists of all time in a book by noted jazz critic, Scott Yanow, slated to be published in 2008 (tentatively entitled The Jazz Singers/Backbeat Books), Laurie released her first CD, Catch Me If You Can (LML Records) in 2001 to much critical acclaim.

Along with The Daryl Kojak Trio, Catch Me If You Can features jazz legend George Coleman on tenor sax and has been receiving accolades throughout the jazz world ("Jazz aficionados should welcome this impressive debut album from a singer who will certainly be making her mark on the jazz scene for years to come." - Michael Laprarie, JazzReview.com). Catch Me If You Can has enjoyed substantial national airplay (including featured airplay in New York on world-renowned WBGO) as well as forays into select international markets (including The Netherlands, Russia and Brazil).

Laurie has performed live with a number of jazz luminaries including George Coleman, Harold Mabern, Cameron Brown and Warren Vach and has appeared at such legendary venues and events as JVC Jazz Festival, The Blue Note, Iridium and Birdland. Her work has received frequent rave reviews including The New York Daily News ("... the scat's meow." - W. Wong) and Time Out Magazine ("You won't believe your ears - this jazz singer's velvety voice is a wonder to behold." - H.S. Jolley). Live radio performances and interviews have included: Jim Lowe & Friends (syndicated nationally); David Kenney's Everything Old Is New Again (WBAI-FM, New York); and Jeff Duperon's Straight Ahead (WRTI, Philadelphia). Laurie has participated in a number of commercial projects including: a singing appearance on The Cosby Show; solo vocals on Good Night Blue, a CD released by the Nickelodeon TV program Blues Clues; and various television and radio jingles and videos. In June 2000, her life was chronicled as the cover story for Cabaret Scenes Magazine (Getting Off The Fast Track by Peter Leavy).

Laurie Krauz' musical career began with piano lessons at the age of 5. When, several years later, her beloved teacher suddenly passed away, Laurie chose not to continue and did not return to music until many years later. Although she included music in her coursework at The Pennsylvania State University (1976, Summa Cum Laude, Phi Beta Kappa), her early career took her from Medical Social Work to the world of Finance and studies toward an MBA at New York University. In 1980, while working on Wall Street, Laurie took a singing course as a lark and her career indecision ceased - she had found her home in music. Three years later, after voice and music studies with Ellie Ellsworth (The Actor's Institute), Ron Panvini, Marianne Challis and Susan Slavin, Laurie became possibly the first bank officer to trade in her “key to the executive washroom" to perform in summer stock.

In 1986, having traveled the U.S. and Canada for several years in musical theatre, Laurie was cast in a four-part harmony swing ensemble and discovered the thrill of improvisation (her epiphany). She segued from musical theatre to her work as a jazz vocalist. Since then, she has expanded her musical studies with course work at New School University in New York City and private coachings. Over the years, her teachers have included Mark Murphy, Daryl Kojak, Carla White, Woody Mann, Stephen Tarshis and Jay Bianchi. Over the past few years, to the delight of her audiences as well as other artists seeking new material, Laurie has put lyrics to a number of compositions by her long-time collaborator, Daryl Kojak.

In 2007 and 2008 Laurie was named best Female Jazz Vocalist by the Manhattan Association of Cabarets and Clubs (MAC). In 2004 she received Honorable Mention in the Joyce Dutka Arts Foundation Vocal Competition and was a quarterfinalist in The Savannah Music Festival American Traditions Competition. In 1997, she was awarded a Bistro Award by Back Stage Magazine. Laurie is a voting member of NARAS (The Grammy Awards).