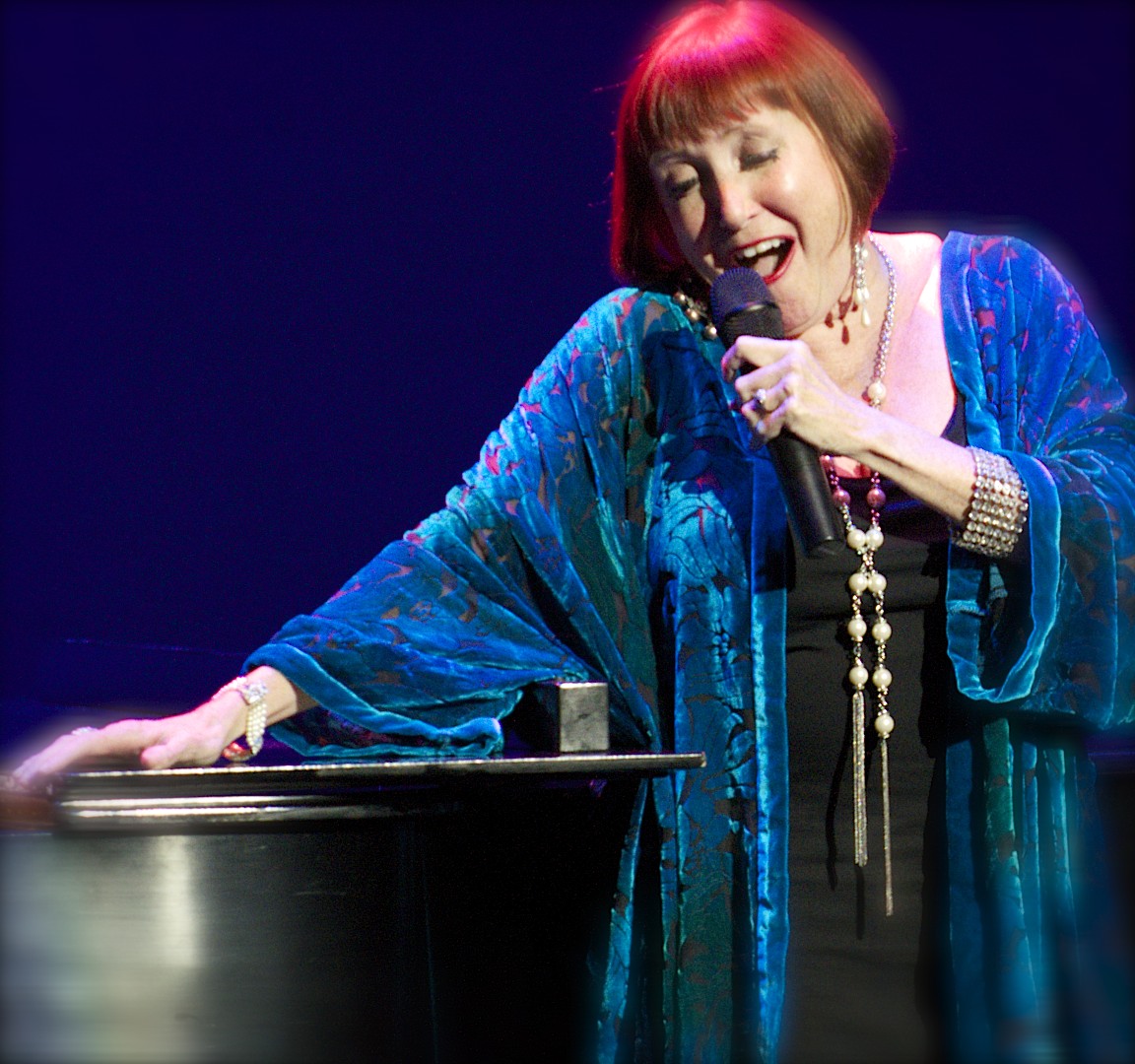 slideshow
Spider returns to New York in a rare appearance with a brand new show. In it's New York Debut, Saloffs' “The Cool Heat of Peggy Lee" concert includes Lee's classic jazz hits as well her pop music classics. Saloff presents all of this with her unique comic wit and a contemporary twist that will appeal to audiences of all ages!

Songs include “Lover," “Why Don’t You Do Right?," “The Best is Yet to Come," and the classic, “Is That All There Is?" Joining Spider for this very special concert are pianist Jeremy Khan and bassist is Dick Sarpola This concert debuted summer of 2017 to sold out audiences at Ravinia Music Festival. . About Peggy Lee: She still remains a music icon, Miss Peggy Lee. Singer, songwriter, actress, star of film and television and as co-creator and vocal star of “Lady and the Tramp”. She was the first person to win a lawsuit against Disney and was a trailblazer! Spider Saloff pays homage to the smoldering understated style of Peggy Lee, tracing her story from her humble beginnings through the glamour of the 1950’s and 60’s and her continued chart breaking recordings.

Saloff was honored this past year by the prestigious Bistro Awards for her contributions to the world of Jazz. Her concert career includes recent performances at the Poznan Poland Jazz Fest, The Pheasantry in London, as well as Jazz at Lincoln Center, Overture Center, Ravinia Music Festival, The Auditorium Theater, and the Smithsonian Institution.

Her major night club engagements included turns in Chicago at The Green Mill and Jazz Showcase and in New York at Birdland and Feinstein’s among many others nationwide.

What the critics have said:

“Spider Saloff puts her own stamp on the music, and that’s the kind of intelligent, creative artistry that sets the gold standard for any kind of live entertainment." —Marilyn Lester, Cabaret Scenes

“A wicked way with a lyric and a glint of well-controlled mischief.” —The New York Times

“She is dynamic, a powerhouse of passion!" —San Francisco Examiner

Her discography includes nine national releases: 1938, Sextet, The Memory of All That, Cool Yule, A New Set of Standards, The Women Who Swing Chicago, Like Glass, Cole Porter Live at Maxim’s, Ella, Ella, Ella: A Musical Tribute to Ella Fitzgerald. Her Christmas CD entitled Cool Yule was a finalist for the Indie Awards.