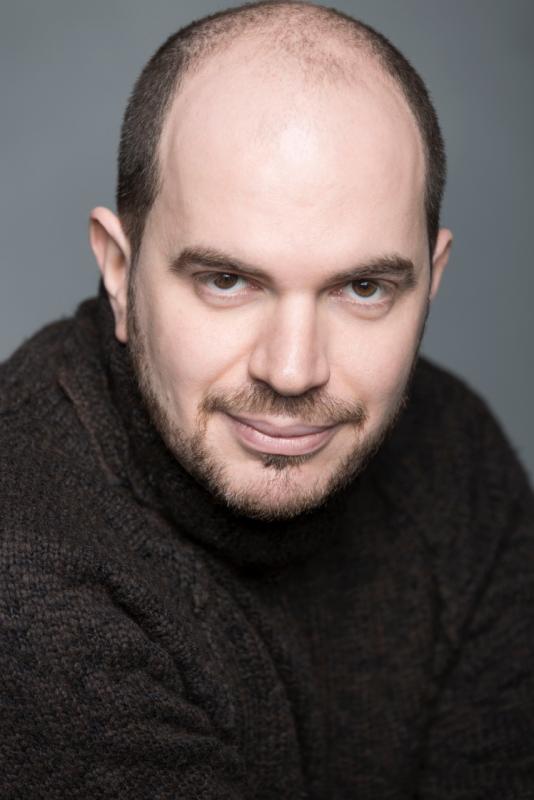 Classical pianist Kirill Gerstein will teach at two of Boston’s prestigious music schools – Berklee College of Music, his alma mater, and The Boston Conservatory. Mr. Gerstein is artist-in-residence in the Piano Department at Berklee and a member of the piano and chamber music faculty at The Boston Conservatory. This is the first joint appointment between both institutions.

Mr. Gerstein said, “I’m honored and excited to join Berklee College of Music and The Boston Conservatory. Teaching has long been an essential part of my activities as a musician. I feel my experiences as a concert artist benefit my teaching, and teaching enriches my playing. I look forward to spending a significant amount of time in Boston, where I first lived in the United States and spent my formative years as a student at Berklee.”

Mr. Gerstein will teach individual piano students, hold piano seminars, and coach chamber music, as well as develop collaborative projects between students at Berklee and The Boston Conservatory thus encouraging a cross-pollination between the various music styles. One such initial project is to create an ensemble with jazz and classical musicians from both schools. Under Gerstein’s guidance, the group will call for submissions of new original compositions by students, choose the repertoire, rehearse and perform the program in concert, and then record the music in the studio.

“With this collaboration I look forward to building bridges between these two institutions helping to create a cross-discipline dialogue for the students,” Mr. Gerstein continued. “Because of my early experiences in both classical and jazz styles, I am convinced that there are more similarities than differences between the various music styles, and that there is much to be gained from a stylistically broad, interconnected study of music. I am also keen to take part in Berklee’s rich online music education program and to have the opportunity to explore the ways in which technology can benefit music education.”

“We’re truly thrilled to add Kirill to our artist-faculty at the Conservatory,” said Boston Conservatory President Richard Ortner. “Not only is he one of the greatest pianists of his generation, he's also an important thinker on music and contemporary culture, and a superb teacher. I frankly love that he’s equally at home with Thomas Ades and Storm Large – and I love what that models for our students. I’m so pleased that the Conservatory is partnering with Berklee to bring Kirill into our shared musical universe here in Boston.”

Berklee’s Piano Department chair Stephany Tiernan said, “This collaboration will create a kind of unprecedented musical synergy between the two schools by bridging the gap between classical and jazz, and focusing on creating new music infused and influenced by many styles and musical experiences.”

Born in Voronezh, Russia, Mr. Gerstein studied classical music at a special school for gifted children and taught himself to play jazz by listening to his parents’ extensive record collection. At 14, he became the youngest student ever admitted to Berklee after impressing Gary Burton – dean of curriculum at the time – at a festival in Saint Petersburg, Russia, with his sophisticated talent in both musical styles.

Mr. Gerstein has long-standing ties to The Boston Conservatory as well. He was introduced to Mr. Ortner soon after he first arrived in Boston. Years later, Mr. Ortner reintroduced Mr. Gerstein to Berklee’s president Roger H. Brown after Mr. Gerstein won the 2010 Gilmore Artist Award. In 2012, Berklee presented Mr. Gerstein in the world premiere of new works by Chick Corea and Brad Mehldau that he commissioned using funds from the Gilmore Award.