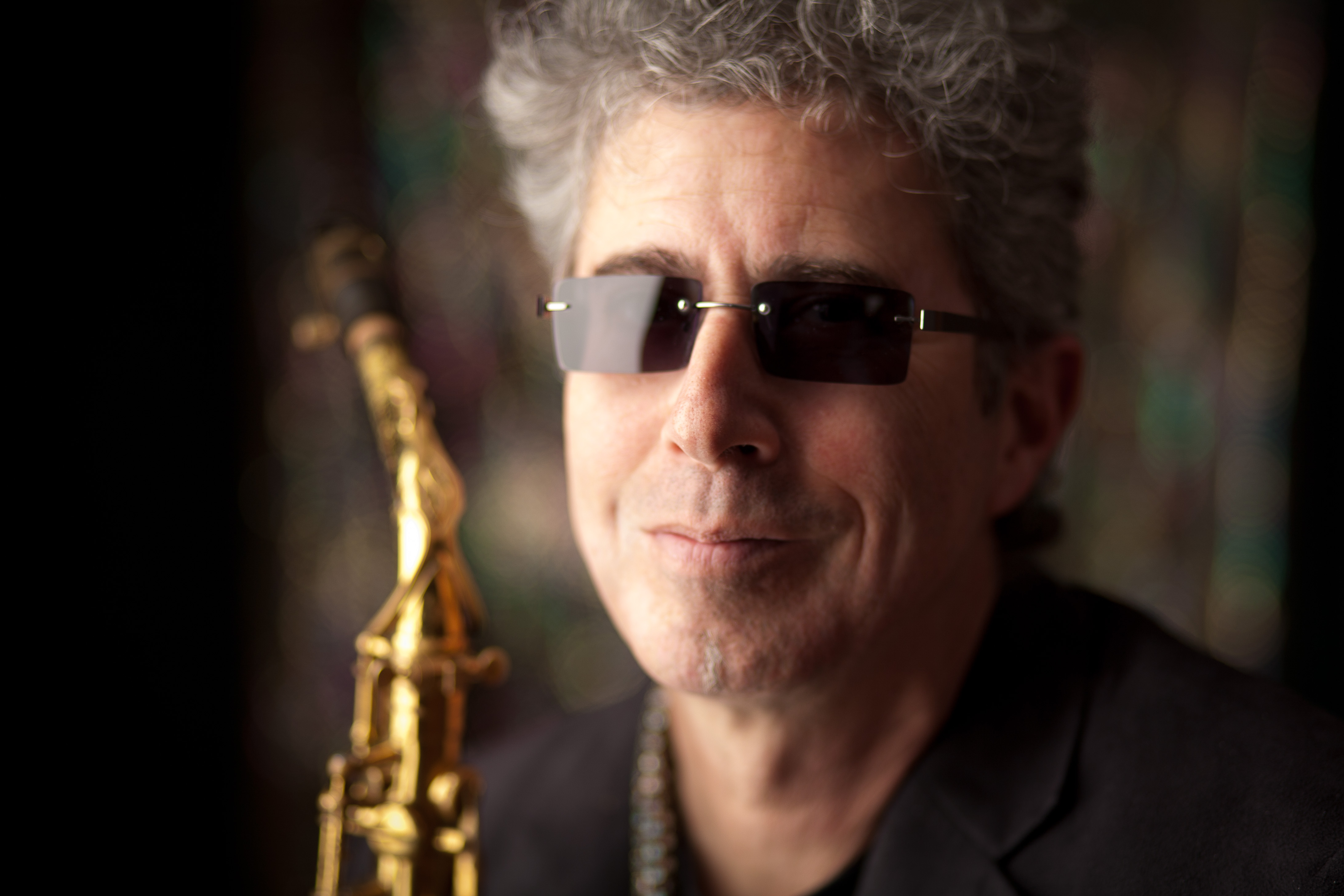 “The Revolutionary Snake Ensemble, a writhing, horn-heavy group led by the Boston-based saxophonist and composer Ken Field, dresses in feathered masks and sequined robes and covers a broad range of funk- and New Orleans-inspired music. A seasoned collection of horn and percussion players, the group, which is closing in on two decades of music-making, puts a funky spin on everything from Billy Idol to Ornette Coleman."—The New Yorker

They return to New York with a special line-up including trombonist Josh Roseman and drummer Kenny Wollesen with shows on May 20 at Barbes and May 22 at The Stone. The shows will be recorded so come out and be part of the celebration.

“(Revolutionary Snake Ensemble) captures the abandon of a street parade while expanding its stylistic scope...it's got the essential ingredients spiced with fresh flavors"—jazz critic Dan Ouelette

“(RSE) may operate from the traditions of New Orleans music, but the boundaries are pushed wide open when they actually play...doing all of the high art ministrations of improvisation and having an audible party at the same time really is the best of both worlds."—Performer Magazine

Their first CD, Year of the Snake, on Innova Recordings was released in 2003. It included music by Field as well as Sun Ra, John Scofield, James Brown, and others, with liner notes written by two-time Grammy-winning New Orleans music producer Scott Billington.

The Revolutionary Snake Ensemble's 2nd release, Forked Tongue, bowed in 2008 on Cuneiform. The disc showcases a wide range of the Snakes' repertoire. It includes unique arrangements of traditional New Orleans marching music and spirituals and of music by such diverse songwriters as William Broad (aka Billy Idol), Ornette Colemen, Norman Span, and Jay Livingston & Ray Evans, as well as original material by Field.