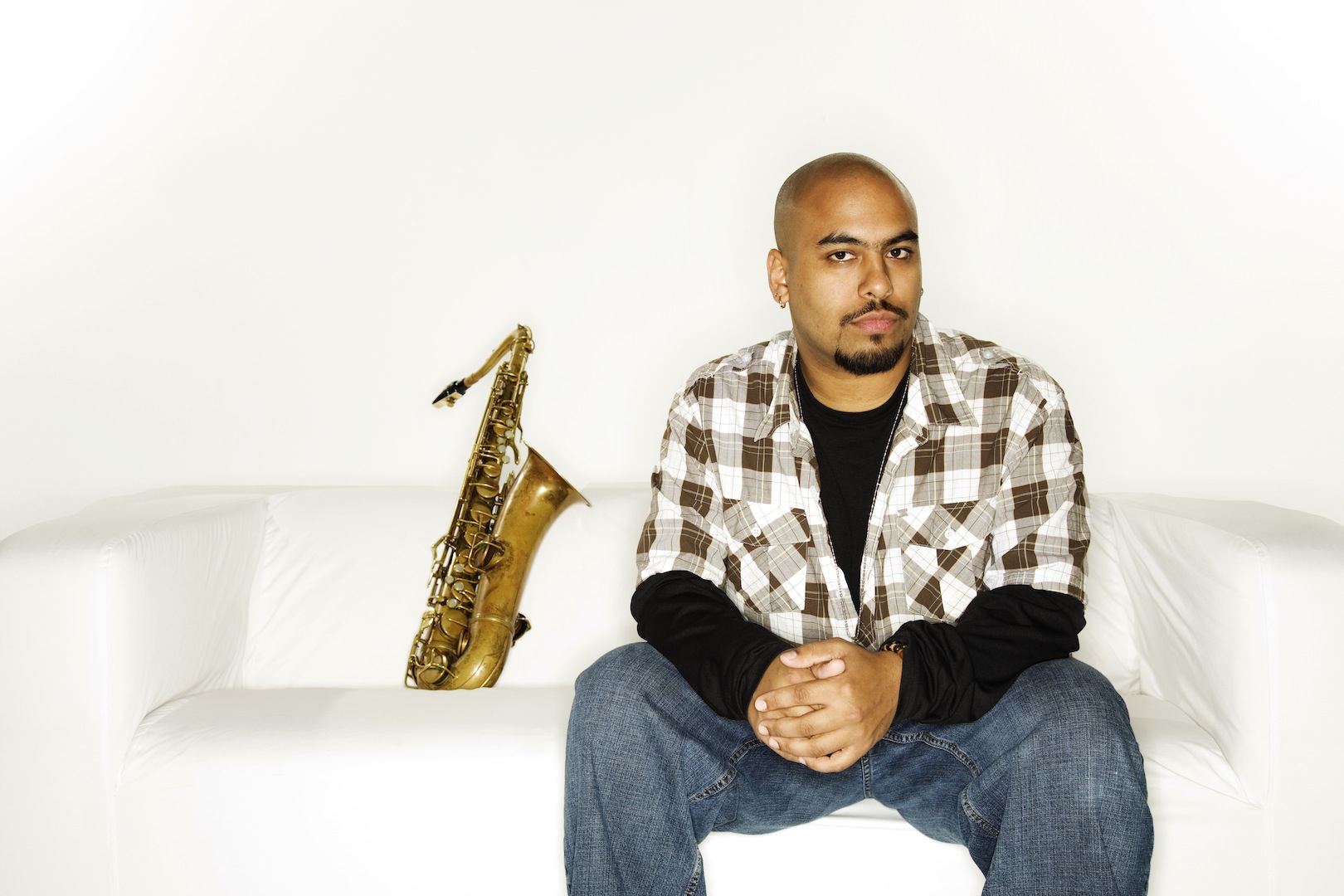 slideshow
Hailing from the remote location of Perth, West Australia, saxophonist and composer Troy Roberts has won four consecutive Downbeat Jazz Soloist Awards, two consecutive West Australian Music Industry Awards, was the only Australian finalist in the Thelonious Monk International Jazz Saxophone Competition, received his first Grammy Nomination Medal, and has shared the stage with greats such as Sammy Figueroa, James Morrison, Stephen Scott, Slide Hampton, Bobby Sparks, Jeff Hamilton and John Clayton, to name a few.. More recently, Troy represented Australia at Herbie Hancock’s launch of the first ever UNESCO International Jazz Day at The UN Assembly Hall, NYC, sharing the stage as part of an international quintet made up of jazz greats Wayne Shorter (US), Richard Bona (Cameroon), Vinnie Colaiuta (US), Zakir Hussain (India), Tineke Postma (Netherlands) and Tarek Yamani (Lebanon). Having been on faculty at The University of Miami for the past 3 years, Troy is currently based in New York, is celebrating his 4th internationally released record as a leader, Nu-Jive (2011), and continues to maintain a busy performance and recording schedule around the globe.

The Music of Troy Roberts’ Nu-Jive is kind of an eclectic concoction of soul, funk, R&B, Latin, gospel, Indian classical music, and even glimpses of the 19th century romantic period – all musically glued together by every player’s great sense of Jazz etiquette. However, the main concept behind the group is to serve as the meeting place of four great musical minds. “Whilst it’s not common to display virtuosity, it’s even rarer to be wonderfully creative while doing so. But the rarest of all gifts is to have a unique voice; a sound that is unmistakably your own. Troy Roberts has this gift. He amply demonstrates that it’s possible to pay homage to the great tenor players of jazz and still create a fresh approach that leaves the listener always in anticipation of what he’ll come up with next.” – James Morrison