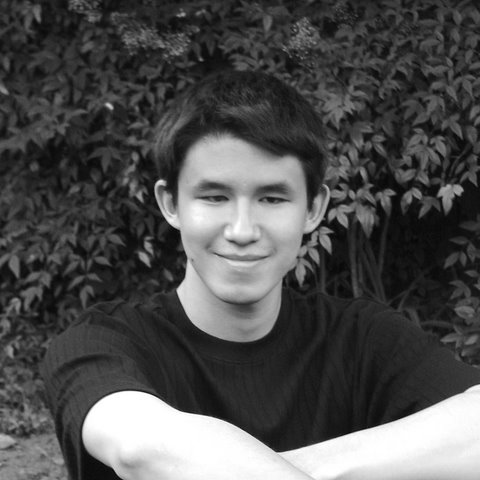 slideshow
Virginia Beach-reared Justin Kauflin strolled onto the stage for the Thelonious Monk International Jazz Piano Competition on Sunday with a grin on his face and his guide dog, Candy, at his side.

After settling in at the keyboards, and settling his black Labrador onto the floor beside him, he proceeded to play for a chance at $25,000 and a one-year record deal.

He was not, however, named a finalist by the judges, who included jazz greats Herbie Hancock and Ellis Marsalis.

Kauflin was one of 12 semifinalists who competed Sunday at the Smithsonian Institution's National Museum of Natural History.

Speaking on his cellphone backstage as the judges deliberated, he said he was nervous when he played. “I thought it went OK. It's tough to say. It is what it is.

The prestigious competition, in its 23rd year, was open to any jazz pianist under the age of 31. Kauflin, 25, competed against 11 pianists from all over the world.

The four finalists will perform today at the Kennedy Center as part of a gala celebrating the 25th anniversary of the Monk Institute.

Kauflin played three tunes, starting with a required composition by Monk. Last week, before departing from his parents' home in Virginia Beach for the competition, he discussed the works he would perform.

The New York-based pianist said he chose Monk's “Bright Mississippi" because it was “one that not a lot of people play." He described it as “a kind of fun, pretty sparse melody. Very rhythmic and syncopated."

He next played “I Got It Bad (and That Ain't Good)," a Duke Ellington ballad. Clark Terry, the legendary trumpeter and Kauflin's mentor, suggested it, he said.

Kauflin ended with a tune he wrote recently after visiting Terry. “It's tricky, when you're selecting songs for something like that. You've got 15 minutes, but you want those 15 minutes to be a program," he said.

“For variety's sake, the last tune had to be something with some energy built into it. It had to have elements of a showstopper." He named his new composition “The Up and Up."

Toomey, who taught as a high school senior, said he was so advanced, Toomey let him join his campus big band. Kauflin often learned the music faster than the college players, he said.

Kauflin was the fourth to go on Sunday. “I thought he sounded great," Toomey said. “Justin just had a really mature, advanced sound. But it also sounded true, that he was playing what he felt."

The Monk Institute has a mission of nurturing jazz artists, and gets many jazz masters to volunteer. To take part in its activities is to rub elbows with the jazz elite.

Leonard Brown, director of the competition, said earlier this month in a phone interview that “it's a situation where any given night, anybody could win. It's the nature of jazz itself.

“We've realized over the years, just by making it into the competition, you're now part of the Monk Institute family. Just because you didn't win, doesn't mean you're not part of the family."