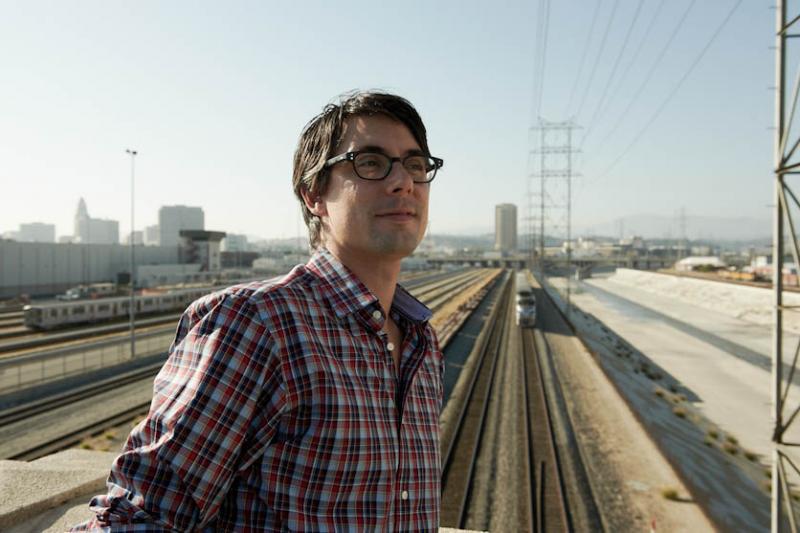 slideshow
With his fifth album as a leader, Los Angeles-based pianist-composer- arranger Josh Nelson continues to broaden his scope with a fresh and wholly personal take on the jazz tradition. Brimming with stimulating ideas and chock-full of sterling solos from his very capable crew, Discoveries sets the bar higher than Nelson's previous acclaimed albums: 2007's Let It Go and 2009's I Hear A Rhapsody.

Nelson also points to visionary writers Jules Verne and H.G. Wells as cornerstones for this project. “This record was definitely inspired by some of my childhood and ongoing obsessions with early sci-fi steampunk imagery that comes out of Jules Verne's writing, H.G. Wells' writings and movies like The Time Machine, which is based on Wells' book, and 20,000 Leagues Under the Sea, based on Verne's book. And I was trying to manifest all that content into basically a jazz record, more or less."

Already an accomplished pianist (he was a 2006 Thelonious Monk Competition semi-finalist), Nelson is emerging as a promising composer- arranger on the West Coast scene. And while his solo piano meditations on Discoveries may invite comparisons to Brad Mehldau and Ethan Iverson, his writing throughout this ambitious release ranks alongside the work of such East Coast counterparts as Darcy James Argue and John Hollenbeck. Nelson aspires to that lofty level with some very thoughtful and evocative writing on Discoveries.

All the moving, meaningful music heard on Discoveries adds to the burgeoning repertoire of this promising young talent deserving of wider recognition.