An unforgettable evening of New Jewish Music with some of today's most cutting-edge bands. 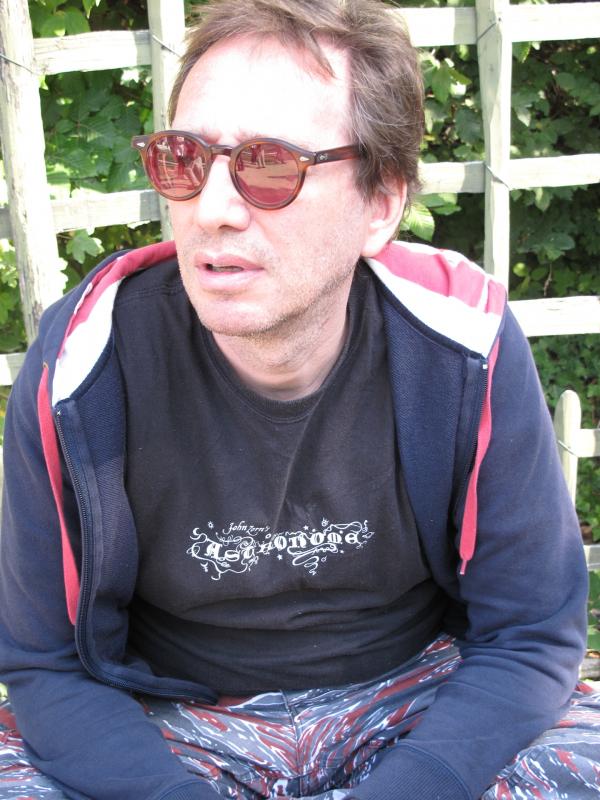 slideshow
Launched in 1993 with the idea of expanding the definition of what Jewish music can be, John Zorn’s Masada project has become a touchstone of New Jewish Music for the last three decades. This marathon concert will feature the world premiere of many compositions interpreted by four exciting bands from the extended Masada family: Brazilian percussionist Cyro Baptista and his quartet Banquet of the Spirits; the psychedelic ambient experimental rock band Cleric; the Klezmer trio Nigunim with Frank London (trumpet), Uri Caine (piano) and Lorin Sklamberg (vocals); and guitarist Jon Madof leading the Jewish/Afrobeat ensemble Zion 80, joined by John Zorn and Cyro Baptista. Each ensemble will perform a 30-minute set.

The first decade of Masada (1993-2003) focused on the repertory of Masada Book One. 2004 saw the birth of Masada Book Two, the Book of Angels, which has been mined by over 20 different ensembles across 25 CDs. In March 2014, Zorn performed the first 20 pieces of Masada Book Three, The Book Beriah at Town Hall, NYC, thus launching the third decade of the Masada dynasty. The number of compositions in Book Three is 92, which brings the total number of Masada compositions to 613, an important number in Jewish mysticism.

Performed by some of today’s foremost cutting-edge musicians, this latest addition to The Book Beriah promises to be an unforgettable evening of Radical Jewish Music that runs the gamut of emotions, influences and styles.

Roulette began in 1978 as a spontaneous presentation of work by artists in a loft on West Broadway. Roulette is now an internationally recognized experimental contemporary art center, fulfilling its mission to support artists through presenting a substantial and diverse program of experimental music, dance and Intermedia, commissioning new work, paying the artists professional fees, and finding artists an audience interested in learning about traditions and developments in these art forms. In September 2011, Roulette took up residency in an Art Deco concert hall in Downtown Brooklyn. The new space features two levels of seating for up to 400 people (600 standing), an expanded multi- channel sound system, projection screen for film and multi-media events, state-of-the-art lighting system, modular stage, and a specially designed floor to accommodate dance. Since finding a new home, Roulette has received numerous accolades from major national and international critics and has been tipped as one of the city’s best concert halls. Roulette