John McLaughlin To Tour The U.S. June 11-23 Including Bonnaroo And A 3-Night Stint At The Blue Note In New York 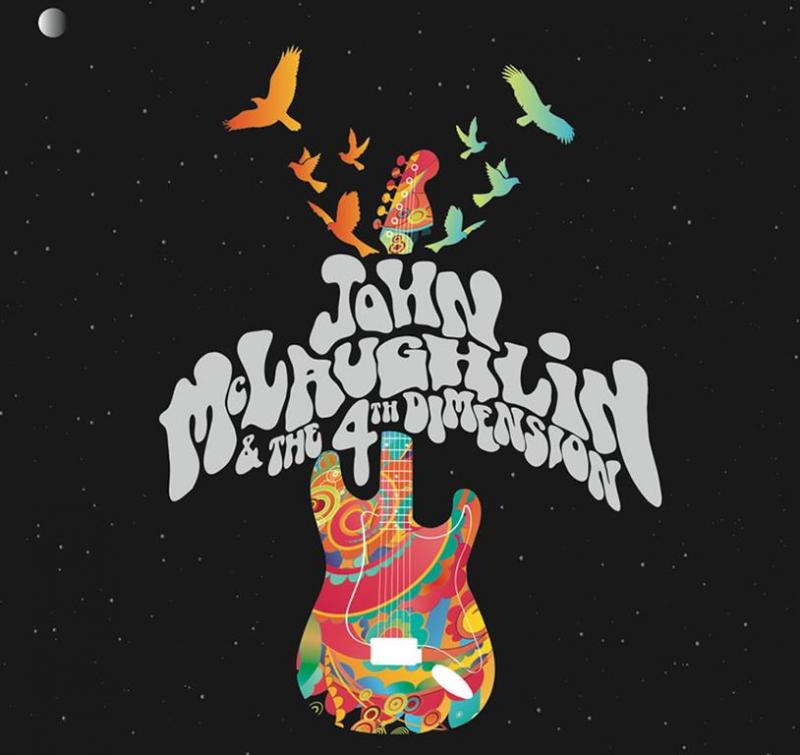 slideshow
Los Angeles, CA: World-renowned guitarist John McLaughlin, is set to begin his first U.S. tour in three years. The tour begins on June 11th in Durham, NC and will hit Asheville, DC, Bethlehem, Boston and a 3-night stand in New York City at the Blue Note before ending in Toronto on June 23rd. McLaughlin and his legendary 4th Dimension band will also make a special appearance at this year’s Bonnaroo Festival in Manchester, Tennessee on June 14th.

“Since I last visited the US, there has been a change in my band 'The 4th Dimension'. Ace drummer Ranjit Barot became a permanent member of the band and I know our friends and listeners over there will be thrilled to see and hear him with Etienne Mbappe, Gary Husband and myself,” said McLaughlin. “We recorded a new CD a short while back called Now Here This, and I'm very, very happy with this recording. This is another reason I'm delighted to bring this new lineup to the US since we've played all over Western and Eastern Europe and had such enthusiastic audiences.”

After celebrating his 70th birthday year, McLaughlin upped-the-ante even further with greater fire, finesse and free-wheeling interplay on his latest studio recording, Now Here This (Abstract Logix), released last October with The 4th Dimension on board to support the critically praised album. Beginning the European-leg in late October, the month- long tour hit romantic locales such as France and Switzerland, with Poland, Germany, the UK and Russia following close behind. Later, McLaughlin touched down in such far flung locations as Belarus and Siberia, ending with shows in Finland, Norway and Italy. The reviews were amazing, with Jazzwise publication saying “John McLaughlin celebrates his 70th birthday year with a bang by releasing his most explosive new album since the early days of the Mahavishnu Orchestra.”

McLaughlin’s musical influences span many generations of the musical elite, those who also declare him to be “the best guitarist alive,” as Jeff Beck mused in 2010. In 2003, McLaughlin ranked 49th in Rolling Stone magazine list of the “100 Greatest Guitarists of All Time" and in the summer of 2007, McLaughlin performed at Eric Clapton’s Crossroad Guitar Festival in Bridgeview, Illinois. Chick Corea remarked to DownBeat Magazine that “…what John McLaughlin did with the electric guitar set the world on its ear. No one ever heard an electric guitar played like that before, and it certainly inspired me. John's band, more than my experience with Miles, led me to want to turn the volume up and write music that was more dramatic and made your hair stand on end."

There is little doubt that McLaughlin's return to the electrified fusion he first innovated over 40 years ago in groups led by trumpet icon Miles Davis and drum legend Tony Williams - and, of course, with his own earth-shattering Mahavishnu Orchestra - is as electrifying and exhilarating as ever.