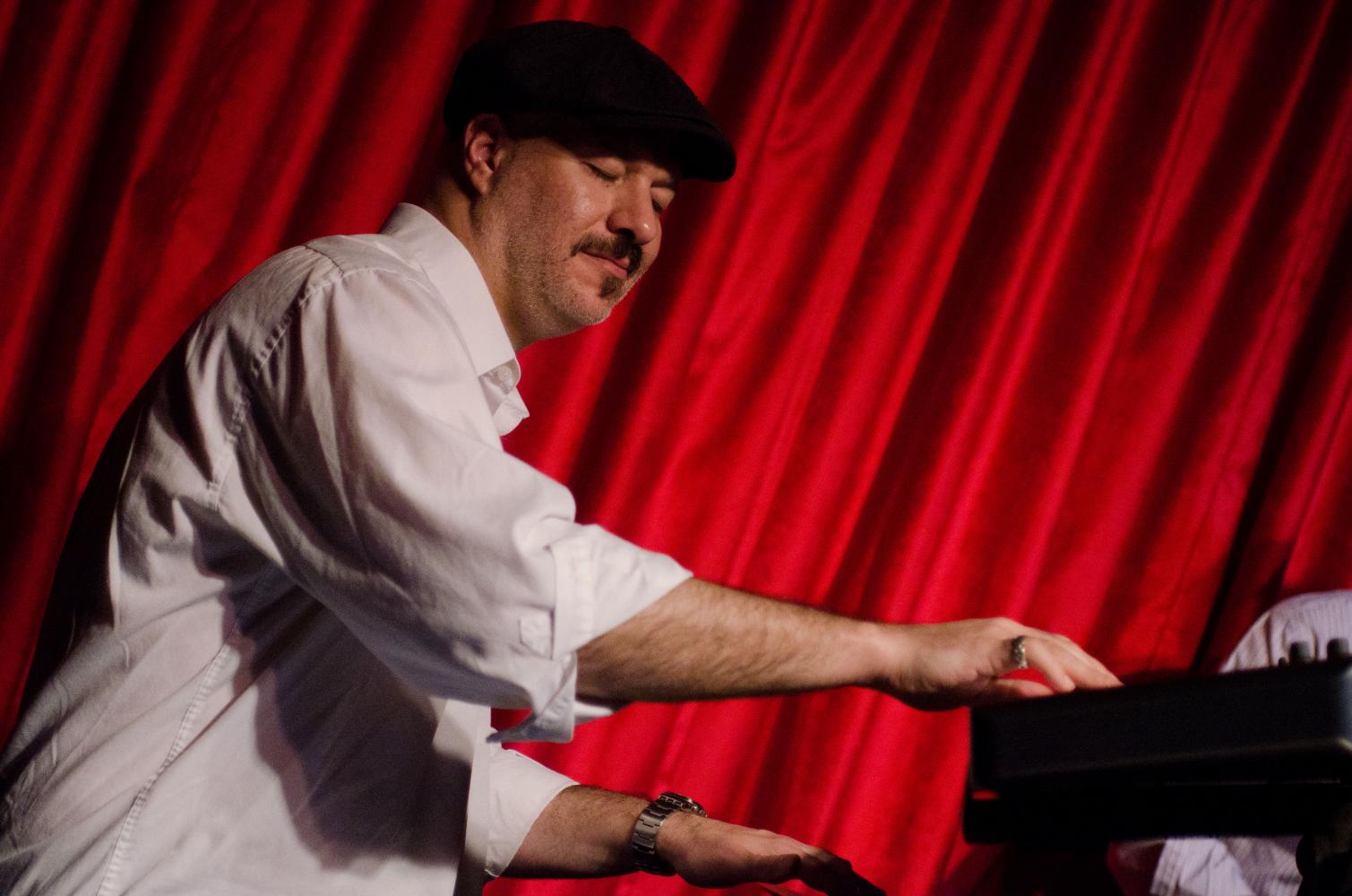 slideshow
In the Wall Street Journal last week, I interviewed John Fogerty on Bad Moon Rising for my “Anatomy of a Song" column. John wrote the song for Creedence Clearwater Revival in 1969 and was inspired by a 1941 movie, Elvis and San Francisco hippie astrology. I last interviewed John on the writing and recording of Proud Mary in 2013. As you might imagine, John is a great guy and a wonderful interview. Recently, he released Fogerty's Factory, an album of his songs played by his musical family.

Also in the WSJ, I interviewed actor Gary Oldman for my “House Call" column in the Mansion section. Gary remains one of today's finest film actors, winning awards for stunning performances as Lee Harvey Oswald in JFK (1991), Sid Vicious in Sid and Nancy (1986), Winston Churchill in Darkest Hour (2017) and Mank (2020), to name just a few. He's currently in the film Crisis.

And here he is in JFK as Oswald on the black-and-white TV, a remarkable performance...

Fats Navarro. Last week, following my post on trumpeter Fats Navarro, Stuart Yasaki sent along a link to a 2003 interview with trumpeter Uan Rasey (above) on Navarro. If you're unfamiliar with Rasey, here's probably his most notable trumpet solo...

In the 1960s, I was single and working in Los Angeles and had too many free evenings. Shelly’s Manne-Hole became a favorite haunt. Rudy Onderwyczer, the club's manager, was buying clothing from me at the store Phelps-Wilger, as was John Smith, one of the club's doormen. They took good care of me whenever I arrived. Shelly used to tease me by hitting on my dates. If I paid the cover, it was not uncommon to be served a free frozen lemon ice. They knew I didn’t drink.

There were many great nights there and lots of stories, but the one that's most memorable was the night Wes Montgomery appeared. He had the audience floating three feet off the ground. He was at the peak of his popularity then, and the audience responded enthusiastically to everything he played. Sunday afternoons often featured local big bands on their way up. Later Don Ellis used Mondays to introduce and rehearse new music with his band. Ruth Price also was a regular on Monday evenings.

I was there the night Chet Baker showed up, fresh out of an Italian prison. And one night I was seated at the next table to Miles Davis and his wife, not realizing who he was until Don Ellis handed him his four valve trumpet. Miles blew a few notes and commented, “Weird," before handing it back. That voice tipped me to his identity. My last night there, Carmen McRae appeared. It was a wonderful night, but she was hospitalized the next day with pneumonia.

At almost 87, I look back with fondness on those times. I’ve spent far too much on CDs featuring artists I saw in those days, but they were worth every dollar.

George Martin. Before George Martin produced the Beatles, he was experimenting with electronic music with “Ray Cathode." In April 1962, two months before Martin met the Liverpudlians, a single was released on EMI's Parlophone label featuring the mysterious Cathode. On the A-side was Time Beat, a two-minute instrumental. The B-side featured Waltz in Orbit. He was photographed for promotion next to Cathode, who turned out to be a computer with a sombrero and mustache. Martin and electronic musician Maddalena Fagandini were the brains behind the sounds.

In May, the two sides will be issued on a vinyl EP limited to 100 copies. The release also includes remixes of the songs by Sparkle Division (brainchild of  composer William Basinski) and Drum & Lace (electronica composer Sofia Hultquist). Hey, it was 1962. The Mercury-Atlas 6 had just gone up with John Glenn, the first American astronaut to orbit the earth. I still remember the radio broadcast. Everyone stopped and listened.

If you want to hear the tracks, here you go...

CD you should know about:

Brian Charette—Power From the Air (SteepleChase). By air, they mean reeds and flute. If you love those early '60s Prestige recordings with saxophones and organ, Brian Charette does, too. But he takes the configuration to a new exciting, dimensional level with Larry Young-like grooves combined with broad and breathy arrangements. The organist is joined on his new album by Itai Kriss (fl), Mike DiRubbo (as), Kenny Brooks (ts), Karel Ruzicka (b-clar) and Brian Fishler (d). Recorded in December 2019, the album swings with the combined windy sound of saxophones, the bird sound of a flute, the grounded call of the bass clarinet, and Brian's organ stirring it all up. Except for Harlem Nocturne and Cherokee, the rest of the tracks were written and arranged by Brian. Gifted and tightly arranged playing gives the group a wonderful breathy accordion articulation. The boldness of the scoring and the highly skilled playing make this album exceptional.

And here's a visit with Brian on famous Hammond draw-bar settings...

Tadd Dameron radio. Sid Gribetz of WKCR-FM in New York will be serving up a five-hour profile of Tadd Dameron on Sunday, March 14, from 2 to 7 p.m. (EST). The beauty of Sid's deep-dives into the discographies and biographies of great jazz artists is how much you learn. His narratives are always hip, and the music he chooses to illustrate is always the best stuff. Listen from anywhere in the world by going here.

Barney Kessel. Do you play guitar? Fancy a lesson? I found the following video of Barney Kessel giving an on-camera tutorial. Even if you don't play the instrument, it's fascinating to listen to how Kessel did his thing. Here it is...

Eartha Kitt was a captivating pop singer. In addition to being highly stylized with an almost comic sense of sexiness, Kitt (above) from the waist up had the moves of a ballerina. Watch in these four videos of the same song—C'est Si Bon—as she uses her arms and hands so poetically.

Here's Kitt on Norwegian TV, NRK, in 1968 with a faster, sightly Latin rendition...

Here's Kitt in 1969 singing with a different approach. Every movement is nuanced and penetrating. Fascinating...