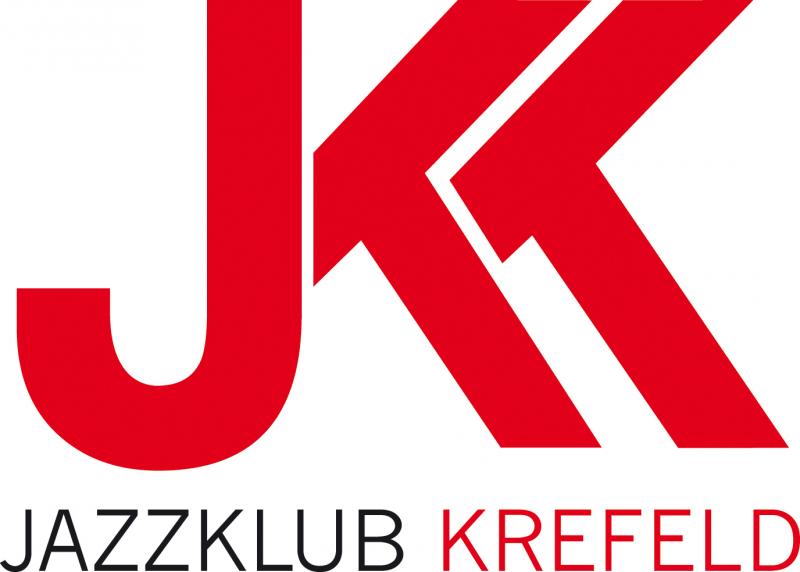 Considering that Krefeld, a former silk capitol with a population of approximately 222,000, shares territory with jazz hotbeds like Dusseldorf, Cologne and the bordering Netherlands college towns, its impressive that Jazzklub Krefeld has consistently featured some of the most dynamic performers to appear in the region.

A perfect example was March’s masterful performance by the Trondheim Jazz Orchestra, with special guest Joshua Redman. There have been few performances this year that could match TJO’s clearly blissful humanity. In terms of audience appreciation, limited exit interviews indicated enthusiasm of the sort more usually associated with pop contests or hit movies.

Beside a comprehensive booking philosophy and fine scouting system for emerging talent, another of Jazz Krefeld’s strengths is a fine theatre with a great central location. The theatre has great sight lines, rare acoustical clarity, and precision technical equipment. The multi-functional hall is one of the finest venues in Germany with a regular jazz program.

One of the reasons for Western Germany’s consistently solid economic status is the philosophical foundation of harmonic culture over hollow commercialism. Community leaders seem to recognize the civic pride and resulting revenue that can come with an artistic destination. After the Redman concert it was interesting to hear how many of the locals spoke with enthusiasm about having a top jazz club in town.

Huge, “open-air” events draw hordes of spectators elsewhere along the autobahn, nearer to cities like Berlin or Frankfurt, but with an innovative, inspirational series Jazzklub Krefeld can boast a world class attraction of their very own.