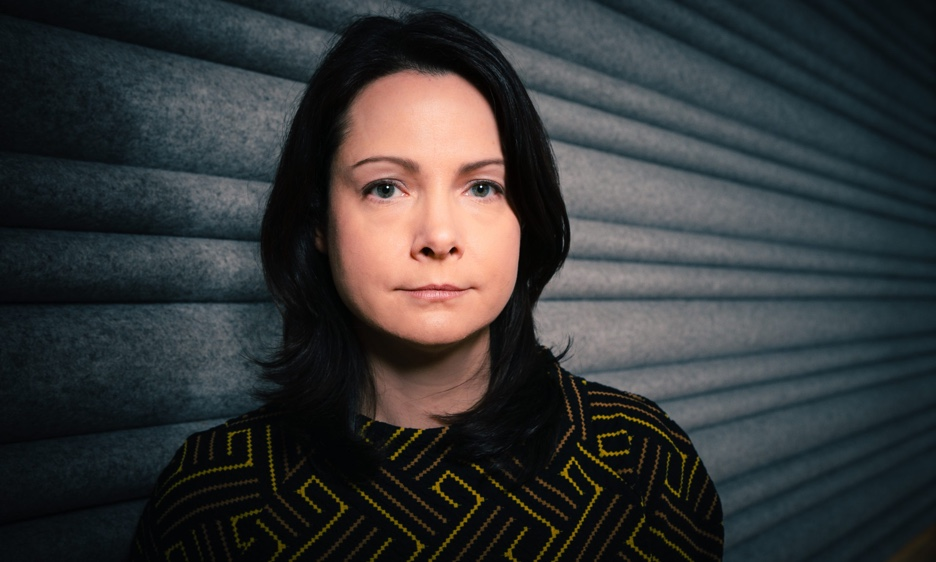 SOURCE: ALL ABOUT JAZZ PUBLICITY
March 21, 2021
Sign in to view read count

Organisations to combine efforts in celebration of International Jazz Day.

Two of the leading international organisations in jazz, the Herbie Hancock Institute of Jazz and jazzahead!, the world’s largest jazz trade fair, are jointly announcing a new co-operation in honor of UNESCO International Jazz Day 2021. jazzahead! this year takes place under the motto “Close Together From Afar" and will run from Thursday 29 April to Sunday 2 May 2021. The two organisations plan to mark International Jazz Day together on Friday 30 April. “With this cooperation we want to combine forces to send a positive signal in these difficult times," says Peter Schulze, one of the joint Artistic Directors of jazzahead! Because of the pandemic, the jazz trade fair from Bremen is mostly taking place digitally for the first time this year. “In normal times we work with a different partner country each year,” says Schulze. “Through this new collaboration with International Jazz Day, the whole world has in effect become our partner."

International Jazz Day was launched in 2012 with the aim of raising awareness in the international community of the virtues of jazz as a force for peace, unity, dialogue and enhanced cooperation among people, as well as an educational tool. It is run by the Herbie Hancock Institute of Jazz and celebrated annually on 30 April in various locations around the world with a range of performances, education programs and community outreach initiatives. “As one of the leading international forums held each year for the global jazz community, jazzahead! is ideally suited to complement and integrate with International Jazz Day," says Tom Carter, President of the Herbie Hancock Institute of Jazz. “As we approach the 10th anniversary of International Jazz Day on 30 April and the 15th anniversary of jazzahead!, we view jazzahead! as the perfect complement to our family of partners", says Carter.

Co-operation to enhance awareness and visibility of the jazz scene

The entire industry around live events and a huge number of independent artists have been hit hard by the pandemic. Concerts and festivals have had to be cancelled. “This is precisely why we want to jointly promote exchange between Europe and overseas as well as provide more visibility for musicians- and for the German jazz scene as well," says Sybille Kornitschky, who runs jazzahead! for MESSE BREMEN. “It is clear from several conversations that many people are grateful to us for maintaining networks through various channels and different co-operations," says Kornitschky. “We continue our efforts to facilitate networking and to ensure that there continues to be both a focus and a spotlight on the state of the jazz scene."

The cooperation partners want to make their events complement each other. The aim is to celebrate jazz together by presenting a first-class programme with the benefit of support from the highest level. For example the speakers at the opening of jazzahead! digital 2021 on Thursday, 29 April, will include the German Minister of State for Culture and Media, Prof. Monika Grütters—through the Intitiative Musik the ministry has supported jazzahead! and the German Jazz Expo for many years. Also delivering a special greeting will be U.S. vocalist, actress and multi-GRAMMY Award winner Dee Dee Bridgewater, as official representative of the Herbie Hancock Institute and International Jazz Day.

jazzahead! will also be including artistic programming as part of the UNESCO Jazz Day programme. Just to name two of them: A short concert by the Markus Stockhausen Group as part of the opening ceremony. Markus Stockhausen is considered one of the world's foremost trumpeters and has earned an outstanding international reputation through his work in a wide variety of ensembles. Also Canadian pianist and composer Kris Davis will send a musical greeting to the worldwide jazz scene. This a musical surprise offering from Canada, partner country of jazzahead!, which had to postpone its participation until 2022 due to the pandemic. Multi-award-winning Canadian pianist and composer Kris Davis is considered a rising star of the avant-garde scene and was named one of the top newcomers by the New York Times.

Both concerts will be broadcast free of charge via the live stream of jazzahead! and shared with International Jazz Day’s worldwide audience.

Launched in 2006, jazzahead! is the largest jazz trade fair in the world. Having grown steadily, the industry gathering is also known as the place where the jazz family gets together – the event has never lost its family character. The 40 showcase concerts during the fair and the jazzahead! Festival are also aimed at the general public. Since 2011, this festival, together with around 60 cooperation partners, has presented the cultural scene of a different partner country each year, plus bands from all over the world as part of the CLUBNIGHT, in which around 30 venues in Bremen participate. Since 2015, jazzahead! has been funded by the German Federal Government‘s Commissioner for Culture and the Media. In 2019 it was awarded the title of European Cultural Brand of the Year.