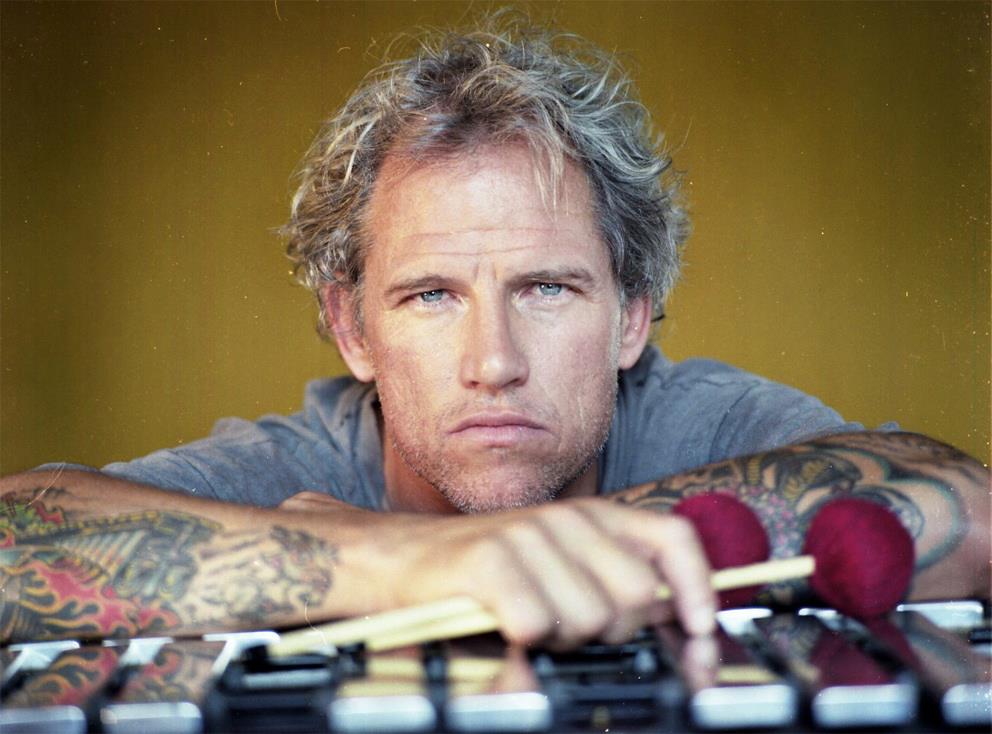 slideshow
Though many touring jazz stars are busy playing the festival circuit this month, there's still plenty of live jazz and creative music this weekend in St. Louis. Here's what's coming up over the next few days...

Tonight, the Mike Dillon Band returns to perform at The Demo. Led by percussionist Mike Dillon, the MDB were here last in February, opening for Umphrey's McGee at The Pageant. They mix up jazz, funk, rock and punk in an energetic and entertaining way, and you can check out some samples of them on video in this post from a couple of weeks ago.

On Friday, singer Erin Bode returns to her musical roots as a student in the jazz program at Webster University, opening a two-night engagement at Jazz at the Bistro during which she'll revisit material from the “Great American Songbook." Though Bode performs mostly original songs these days, those who remember her early gigs here know that she's a capable interpreter of standards, too.

Elsewhere on Friday, saxophonist Michael Anthony Fitzgerald performs at Jazz on Broadway, Second Generation Swing takes the stage at the Casa Loma Ballroom; and guitarist Brian Vaccaro's trio will play a mini-concert at a rather unusual venue, the Clayton cafe and spa Sip Salon. There's also another free outdoor show of interest on Friday, as trumpeter Jim Manley performs before a screening of The Big Chill for the Old Orchard Gazebo Music and Movie series in Webster Groves.

Saturday brings a couple of very different grand openings  - one on the Hill, the other on Art Hill - with jazz accompaniment. First up, in the afternoon singer Tony Viviano and band will perform to celebrate the new outdoor cafe at J. Viviano & Sons grocery and deli, located in the heart of South St. Louis' famed Italian neighborhood.

Then a few hours later and just a couple of miles away in Forest Park, pianist and Jazz St. Louis director of education Phil Dunlap will debut a new quintet at the long-awaited grand opening of the new wing of the St. Louis Art Museum. Dunlap's quintet, with drummer Montez Coleman, bassist Jahmal Nichols, saxophonist Ben Reece and trumpeter Danny Campbell, will be augmented for the occasion by special guests including trumpeter Nicholas Payton, saxophonist Willie Akins and singer Brian Owens.

Also on Saturday, guitarist Larry Brown Jr. is back home from Chicago to lead his group at Robbie's House of Jazz; singer Feyza Eren is at Thurman Grill; Sarah Jane and the Blue Notes perform at the Wine Press; and singer Jerome Elliott presents his cabaret show “My Favorite Springs" at The Chapel.

On Sunday, trumpeter/singer Dawn Weber and multi-instrumentalist Lamar Harris (in his alternate identity as “DJ Nune") will supply the sounds for Sauce Magazine's annual “Saucy Soiree" at the Four Seasons Hotel; and singer and pianist Jesse Gannon will promote the release of his new CD with a show at The Gramophone.