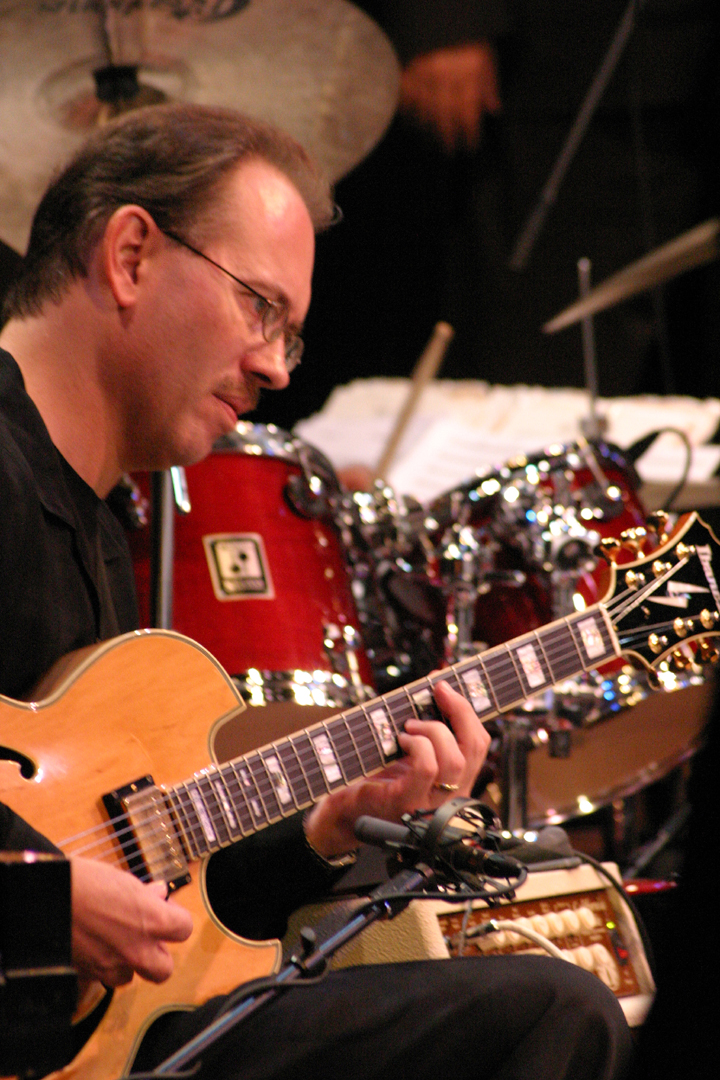 Give people good material, and they show up. There. It's easy.

His work and that of Janis Burley Wilson at the Pittsburgh Cultural Trust show that route to success is not hard to understand.

Ashby, this year, gave the Manchester Craftsmen's Guild program some twists in its 22-year-old program. The executive producer of MCG Jazz provided some music that was a little edgy for some of the Guild's somewhat mainstream audience.

But it all worked. He says the Guild sold more actual tickets than any other season and was 20 percent above their projections.

Burley Wilson, vice president of education and outreach at the Trust, went new ways, too. She put on some shows that started at 10:30 p.m. She took her Jazz Appreciation Month events a notch above those in 2008. She brought in some little-known performers and drew solid audiences. That worked, too.

When Ashby made the changes to what had been a system, he seemed a bit hesitant. But his thinking was that there were fewer acts that could do the four-day, five-show lineup that was the Guild trademark. He still had a few of them, but decided it was worthwhile to bring in acts that were important to see, even if they would not fill five houses.

So jazz fans got to see Kurt Elling, Mike Stern and Luciana Souza, among others. Ashby says that simply points to appealing to sub-genres in the jazz audience.

It has the look of the days when the Balcony in Shadyside and Walt Harper's clubs Downtown were successful jazz sites. The two clubs became places a fan could trust. The acts that played there had one thing in common -- even if the music was different. If a jazz fan was hunting a good evening out, stopping in at those places almost was a sure thing.

“It's all about quality," Ashby says. “I think people know whoever is out on that stage is going to be good."