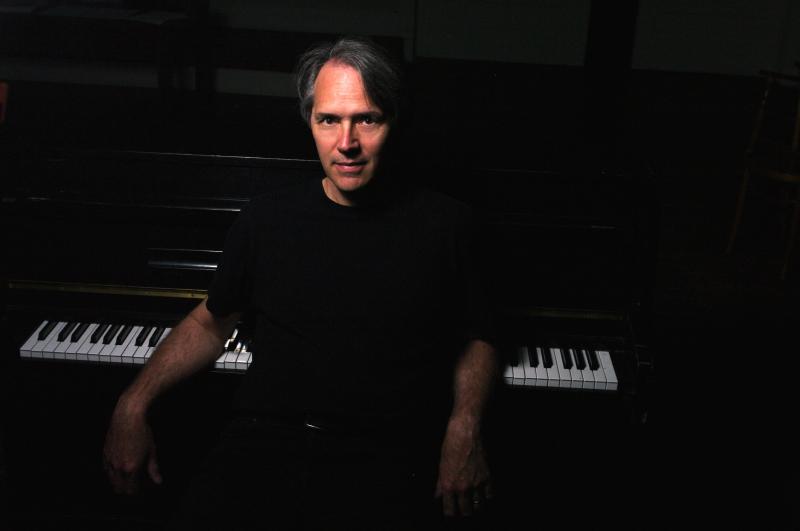 SALISBURY, NC: Composer, jazz pianist, and vocalist, Marc Hoffman will perform with NC based jam band, Wavy Train for six dates in the Southeast during the band's spring/summer Southeastern 2015 Tour. The first performance will be Friday, April 10th at Second & Green Tavern in Winston-Salem. NC. Other stops include Asheville and Boone in NC, and Greenville and Charleston in SC.

Formed in 1995 in Charlotte, NC by Cal Taylor, Charlie Trexler and Nick Weaver, Wavy Train continues to evolve, following in the tradition of iconic jam bands. The band's sound includes progressive, funk, rock and pop and their loyal following grows with each performance. Their original tunes and covers feature collaborative improvisation.

In addition to commissions and performances both solo and with his trio, Marc recently completed music for the film, Chancing Dreams by Sundog Pictures. Other film work includes includes scoring “40 Fears” for Charlotte, NC based Dalliance Films, “The Mill” for Forever Young Productions, and acting as Music Supervisor for several films. He was also music historian for the film “Revolution”. Also an author, Marc, released a picture book in 2010, Sleep, Little Child published by Virillion Music Publishing.

Marc Hoffman received a degree in composition from the North Carolina School of the Arts and studied film composition at USC. He also attended The Dartington International Summer School of Music in Devon, England. His composition teachers have included John Corigliano, Leo Arnaud, Neil Hefti, and Sherwood Shaffer. Marc performs across the US and abroad, as a soloist and with his jazz trio. A member of BMI and the American Composer's Forum, he is also founder and artistic director of the Salisbury School of Music. Marc lives in Salisbury, NC with is wife, Anne, and their daughter August.