SOURCE: ALL ABOUT JAZZ PUBLICITY
July 15, 2012
Sign in to view read count 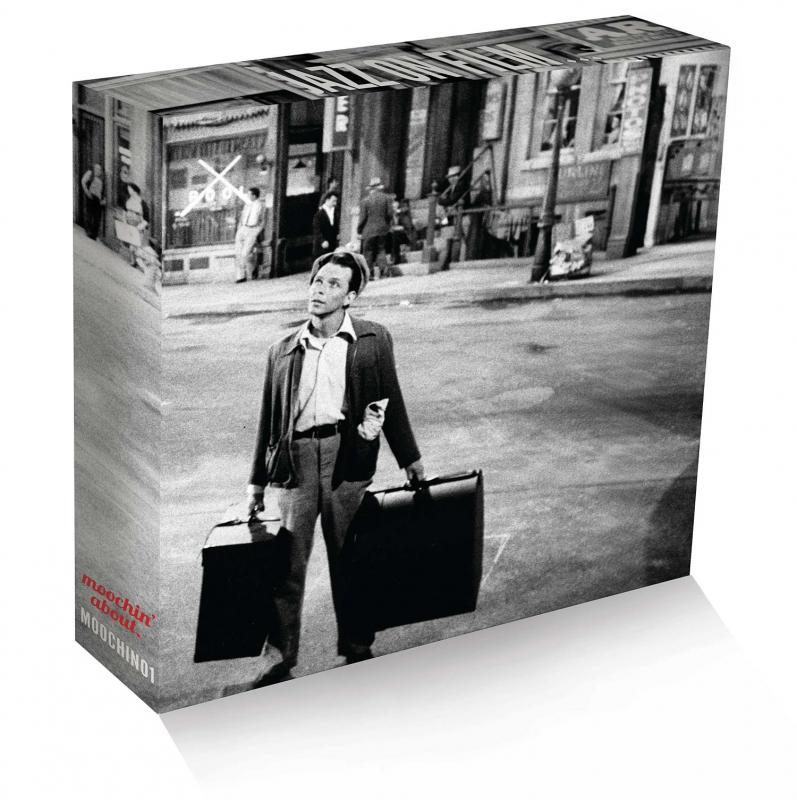 About Jazz on Film... Film Noir

Film noir is a genre that has attracted many jazz composers and performers over the years and now collected together, in a limited edition for the first time, are seven of the classic 1950's noir jazz-inspired original scores on five discs in an exclusively designed, deluxe box set put together by specialist CD compilation producer Jason Lee Lazell and Jazzwise Magazine journalist Selwyn Harris. All original soundtracks have been enhanced by high quality professional digital remastering that surpasses that of previous CD releases for any of the scores. The box set includes a colourful 52-page booklet with extensive, in-depth sleeve notes by Jazzwise’s Jazz on Film feature writer Selwyn Harris (an extension of his regular “Jazz on Film" column in Jazzwise) who compiled the scores, plus a foreword by leading international composer/noir-inspired trumpeter Guy Barker. Released on the new Moochin' about label, it features some great jazz (as well as groundbreaking film music) from classics Duke Ellington’s Anatomy of a Murder, Elmer Bernstein’s The Man with the Golden Arm and The Sweet Smell of Success (sharing writing credits with percussionist Chico Hamilton) through to Henry Mancini’s Touch of Evil and Alex North’s A Streetcar Named Desire as well as a few relatively unknown scores from the likes of the Modern Jazz Quartet’s John Lewis (Odds Against Tomorrow) and Leith Stevens (Private Hell 36). It is the first volume in an ongoing themed series dedicated to Jazz on Film. The second box to be released in October 2012 titled Beat, Square and Cool will feature more great jazz-inspired scores from films, among them, The Wild One, I Want to Live! Crime in the Streets and The Connection.

Distributed in the UK by Discovery Records

Praise for Jazz on Film

“It not only ticks the jazz box but will also appeal to film enthusiasts and soundtrack experts.... An unmissable item with the best remastering you can get.” —BBC Music Magazine

“The notes by [Jazzwise writer] Selwyn Harris are a model of clarity and insight. Should make any jazz-fan film-buffs Christmas” —The Observer